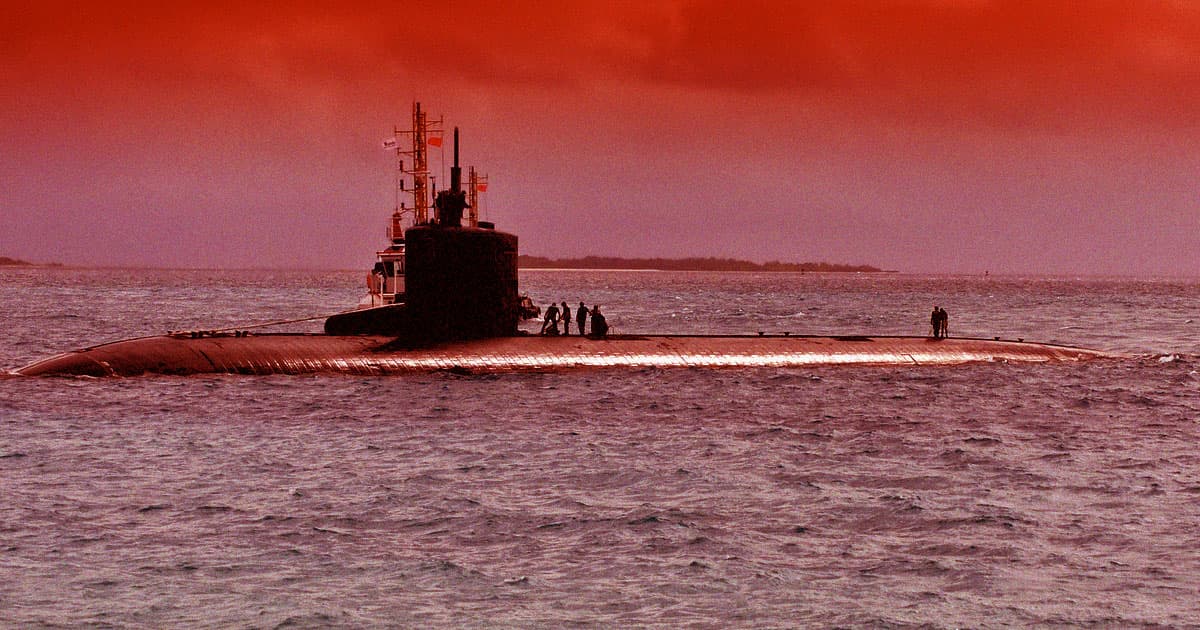 The Navy Can't Figure Out What Damaged Its Nuclear Submarine

What the hell was it?

What the hell was it?

The US Navy still has no idea what its submarine hit in the South China Sea earlier this month.

Officials announced earlier this month that the nuclear submarine USS Connecticut had sustained damage — and its crew members had reported several injuries — after colliding with an "unknown object" in the South China Sea.

Now, it sounds as though military officials still have no idea what the hell the submarine hit. While the submarine is being repaired in a port in Guam, preliminary investigations have yet to come up with an answer, USNI News reports.

According to USNI's sources, the mysterious undersea object "had not been definitively determined."

While the Navy is trying to get its submarine back in order, China is voicing its discontent with the US military's communications regarding the incident, with officials practically seething.

"The Chinese side has repeatedly expressed grave concerns over the matter and asked the U.S. side to make clarifications," Chinese foreign ministry spokesman Zhao Lijian said in a statement.

"However, as of now, we have seen nothing but a brief and vague statement issued by the US military with procrastination, and a confirmation by a so-called informant that the incident did happen in the South China Sea," he added.

"Such an irresponsible, cagey practice gives regional countries and the international community every reason to question the truth of the incident and the intention of the US," Lijian concluded.

Chinese officials also accused the US of covering up the collision earlier this month — a  claim that was refuted by Pentagon spokesman John Kirby at the time.

"It’s an odd way of covering something up when you put out a press release about it," Kirby told reporters, as quoted by Insider.

More on the incident: US Nuclear Sub Damaged in Collision With “Unknown Object”