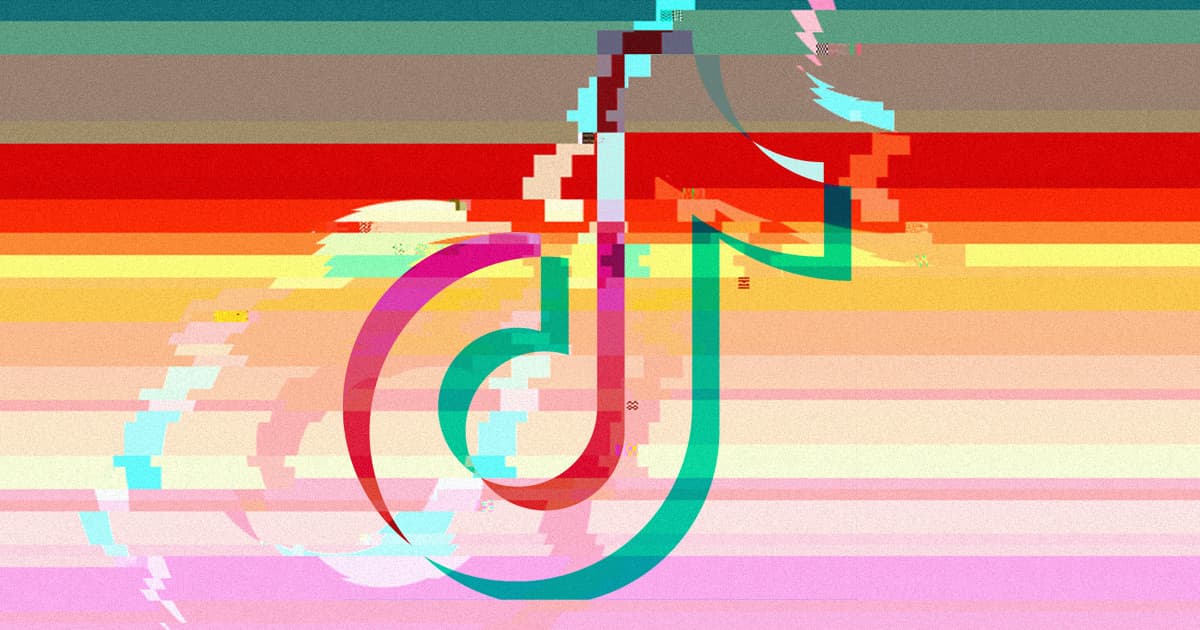 Navy members must delete the app from their government-issued devices.

Navy members must delete the app from their government-issued devices.

Members of the United States Navy are now banned from using shortform video app TikTok on their government-issued mobile devices.

On Tuesday, the Navy issued a "Cyber Awareness Message" announcing the ban on a Facebook page serving military members, Reuters reported on Friday. The message reportedly called TikTok a "cybersecurity threat" and noted that anyone with the app installed on their devices would be blocked from accessing the Navy Marine Corps Intranet.

This isn't the first time the U.S. military has taken issue with TikTok, which is owned by Beijing-based technology company ByteDance. In November, Army Secretary Ryan McCarthy told reporters that he'd ordered a "security assessment" of the app after receiving a letter about it from U.S. Senator Chuck Schumer.

At the time, the Army didn't order members to remove TikTok from their government-issued devices, though it did forbid them from "posting TikToks for recruitment, while in uniform, or performing official duties," according to a November Reuters report.

Now that the Navy has outright banned the app, though, we could see the Army — or perhaps even the U.S. Armed Forces as a whole — following suit while officials investigate just how serious of a threat the app that brought us this could be to national security.