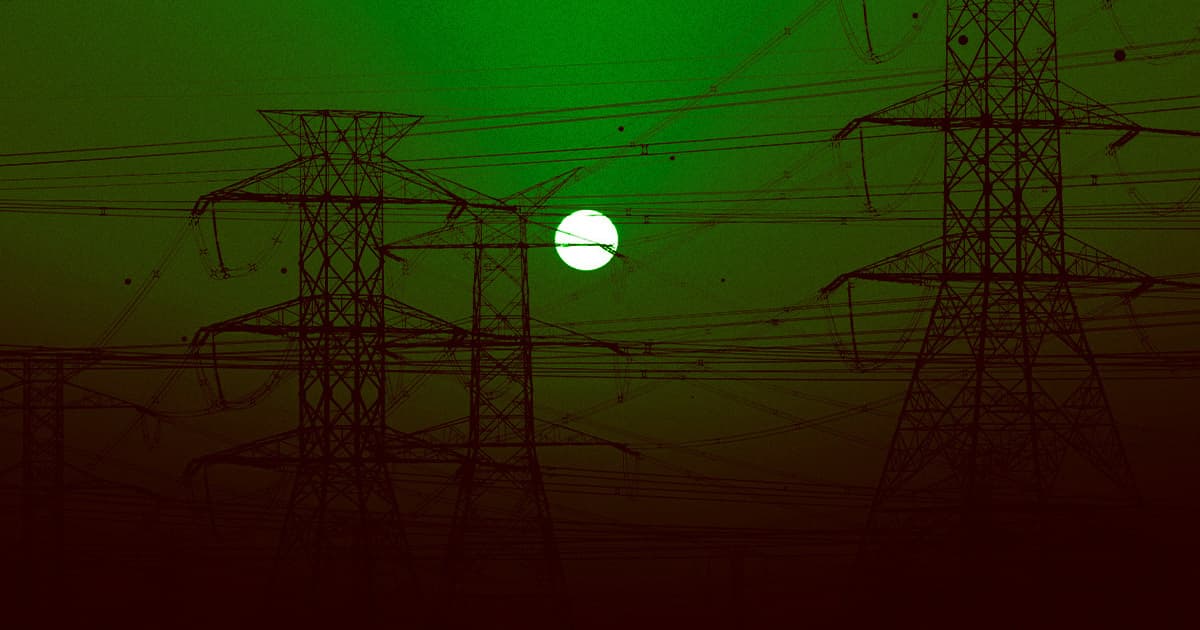 "The process of going from the raw data to the published data was incredibly opaque."

"The process of going from the raw data to the published data was incredibly opaque."

Back in 2020, the major scientific journal Nature published what was believed to be a groundbreaking study on room temperature semiconductors. But now, in an eyebrow-raising twist, the publication is retracting that same research — and you could say there's a bit of drama brewing in academic circles.

"Following publication," reads the editors' retraction note, "questions were raised regarding the manner in which the data in this paper have been processed and analyzed."

As the American Association for the Advancement of Science explains, the study was conducted by a team led by University of Rochester physicist Ranga Dias, who professed to have discovered what was once considered impossible: a semiconductor hydride that could function at room temperature, no cooling systems required. It made Nature's cover, and many believed that it would ultimately be a gamechanger for technologies ranging from electric grids to MRI machines to fusion reactors and more.

But while some saw definitive results and even the future of energy, others saw some glaring issues with the researchers' data processing. Namely, as Nature wrote in its statement, "background subtractions applied to the raw data used to generate the magnetic susceptibility."

In other words, though the study's conclusions were impressive, a closer look at how they actually got there didn't hold up.

"We are of the opinion," the publication continued, "that these processing issues undermine confidence in the published magnetic susceptibility data as a whole."

Faced with allegations ranging from error and carelessness to even scientific misconduct, the study's nine authors have reportedly maintained a united front in defending their research.

"We stand by our work, and it's been verified experimentally and theoretically," Dias told the AAAS, with senior coauthor Ashkan Salamat adding that research the team is "confused and disappointed."

To their credit, Nature's decision didn't question the study's central discovery: that their hydride experienced a drop in electrical resistance. As the AAAS points out, that's the key piece of the superconductivity claims. Still, it seems that there were enough holes elsewhere to cast doubt on the whole thing.

If anything, this debacle stands to be a fascinating case study of the bureaucracy that is academia — not to mention a reminder of the occasional side of drama that comes with it.

"[The study] raised more questions than it answered," Brad Ramshaw, a physicist at Cornell University, told the AAAS. "The process of going from the raw data to the published data was incredibly opaque."

Macedonian Teens
Strange Research Paper Claims There's a Black Hole at the Center of the Earth
9. 28. 20
Read More
Researchers May Have Just Discovered an Entirely New State of Matter
8. 17. 17
Read More
A Neuroscientist Just Tricked 4 Dodgy Journals Into Accepting a Fake Paper on 'Midi-Chlorians'
7. 25. 17
Read More
+Social+Newsletter
TopicsAbout UsContact Us
Copyright ©, Camden Media Inc All Rights Reserved. See our User Agreement, Privacy Policy and Data Use Policy. The material on this site may not be reproduced, distributed, transmitted, cached or otherwise used, except with prior written permission of Futurism. Articles may contain affiliate links which enable us to share in the revenue of any purchases made.
Fonts by Typekit and Monotype.