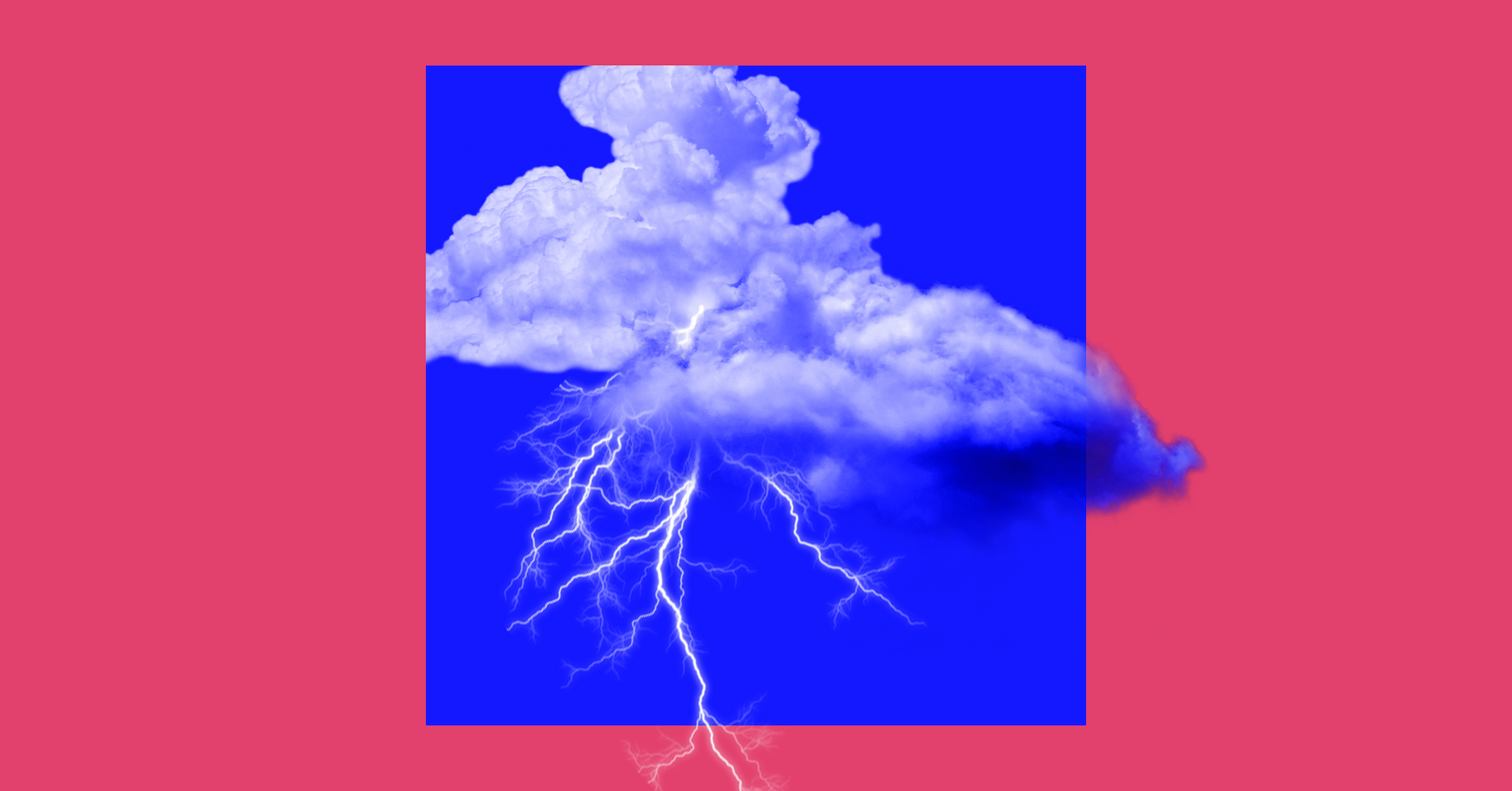 The Digest: With AI, Forecasters Can More Accurately Predict Storms And Save Lives

AI TO THE RESCUE. When a storm is approaching, responders need as much detail as possible. Predictions of the timing, intensity, and range of the storm could make the differences between citizen lives saved and lives lost.

Luckily, AI is here to make those predictions much more accurate.

On Tuesday, The Wall Street Journal published an article highlighting the various ways cities across North America use artificial intelligence (AI) to predict and respond to natural disasters. According to the article, these systems make it easier for emergency response personnel to help the people most in need post-disaster.

POWER TO THE PEOPLE. The WSJ article highlights several systems that can do this. There's IBM's AI-powered Outage Prediction tool, which analyzes a combination of historical weather data and real-time weather measurements to predict power outages. That tool is 70 percent accurate at predicting outages up to 72 hours in advance, and its accuracy increases as the storm approaches

There's also One Concern, which uses AI to let emergency responders know where they are most needed after earthquakes, fires, and other disasters. Scottish researchers developed another system that relies on a combination of AI and crowdsourced data to detect instances of flooding within high-risk urban areas. And there are more AI-powered systems that The WSJ didn't get into.

A WORTHY INVESTMENT. These systems are already helping local and city governments better allocate their resources during disasters, no one is using these tools on a large scale, so people aren't quite sure how well it will work, as noted in a report by researchers from Eastern Kentucky University. Investors, then, might be slow to put money into a large-scale project.

But given the success happening at smaller scales, it could simply be a matter of time before more bigger governments decide AI disaster prediction is worth the upfront cost.