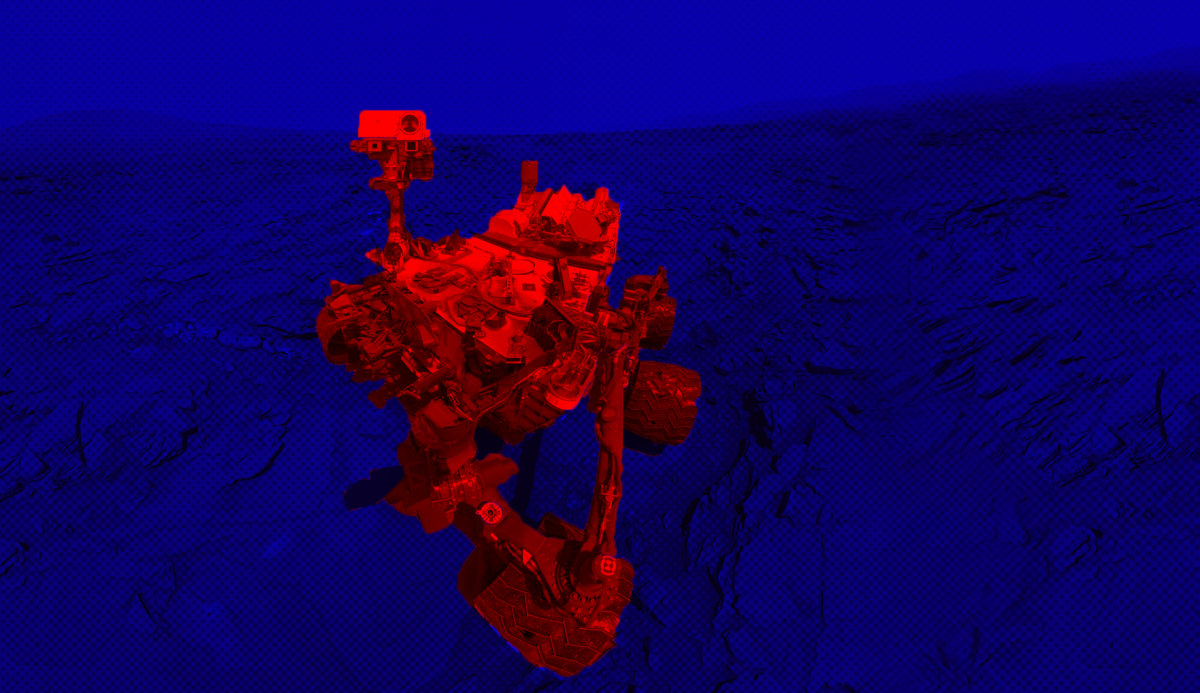 Have you tried turning it off and on again?

Have you tried turning it off and on again?

NASA’s Curiosity Mars rover, which touched down in 2012, experienced a “hiccup” while booting up last week — but scientists on Earth have brought it back online and are working to reconstruct what went wrong.

“We’re still not sure of its exact cause and are gathering the relevant data for analysis,” said Steven Lee, Curiosity’s deputy project manager at NASA’s Jet Propulsion Laboratory, in a blog post about the incident. “The rover experienced a one-time computer reset but has operated normally ever since, which is a good sign.”

When Curiosity attempted to come back online after an inactive period — a process it’s completed more than 30 times previously, according to the post — a glitch triggered a “protective safe mode.”

After a weekend of inactivity, mission control successfully brought the rover back online. But that doesn’t mean Curiosity, which is probing whether the Red Planet could support life, is out of the weeds yet — especially just weeks after NASA gave up hope on resuscitating its Opportunity rover.

Scientists back on Earth are working to forensically reconstruct what happened during the hiccup by downloading a snapshot of its memory. They’re also taking a hiatus from its scientific work — which is frustrating for researchers, Space.com pointed out, because they’d been about to drill an “intriguing rock” about 650 feet from the rover’s current location.

“In the short term, we are limiting commands to the vehicle to minimize changes to its memory,” Lee said. “We don’t want to destroy any evidence of what might have caused the computer reset. As a result, we expect science operations will be suspended for a short period of time.”

Editor’s note: An earlier version of this story misidentified the year Curiosity landed on Mars. It has been updated.

READ MORE: Curiosity Took the Weekend Off from Science on Mars Due to Glitch [Space.com]