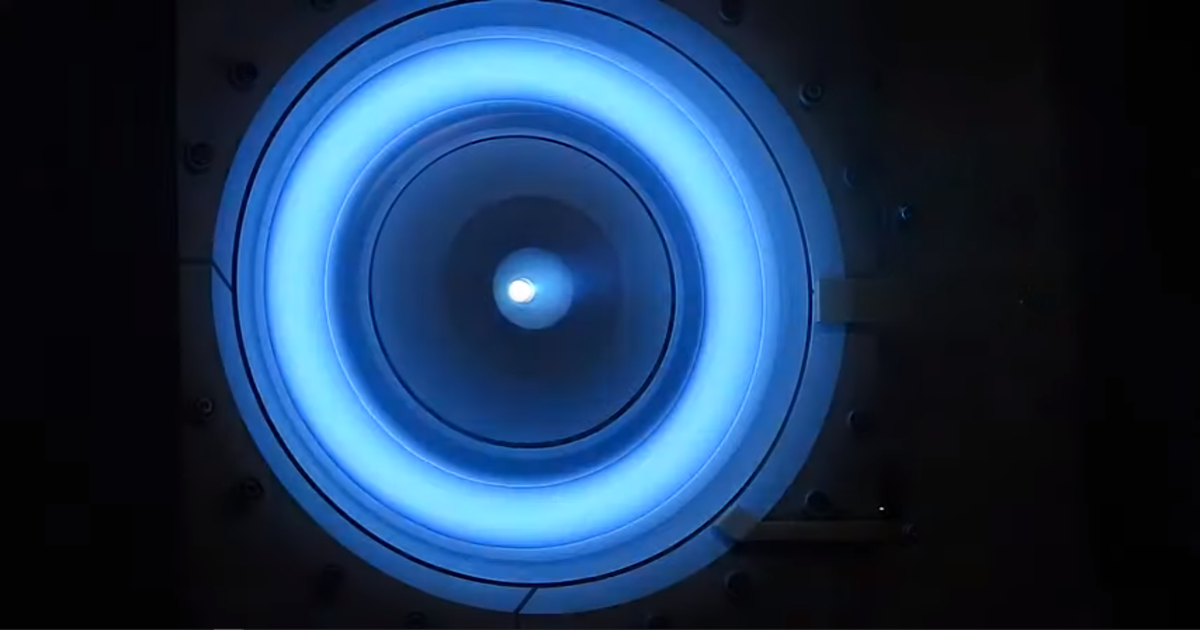 The system will allow the space station to explore the lunar surface.

The system will allow the space station to explore the lunar surface.

NASA has recently tested a propulsion system for its future lunar space station.

The agency conducted the ground test of a subsystem for their Power and Propulsion Element (PPE), according to a NASA press release. The PPE will allow NASA’s Gateway, an outpost to orbit the Moon, to maneuver above the lunar surface.

Check out a video of the ground test below (complete with cheesy 90s house music):

"This is an exciting first step toward proving the PPE’s propulsion system will meet Gateway’s requirements," said Power and Propulsion Element manager at NASA’s Glenn Research Center Mike Barret in the press release. "These thrusters will be critical in delivering the first elements of Gateway to lunar orbit and will help us create a dynamic exploration platform over Gateway’s 15-year lifespan."

Gateway to the Moon

Gateway is a part of NASA’s Artemis program to land the first woman (along with yet another man) on the Moon by 2024. The agency hopes that the orbiting lunar outpost will provide support for "sustainable, long-term human and robotic exploration," according to the press release.

To create Gateway, NASA is partnering with SpaceX to launch the portion of the outpost where astronauts will live. Once that happens, the first crewed mission for the Artemis program will launch in 2023 — with a touchdown on the lunar surface slated the next year.