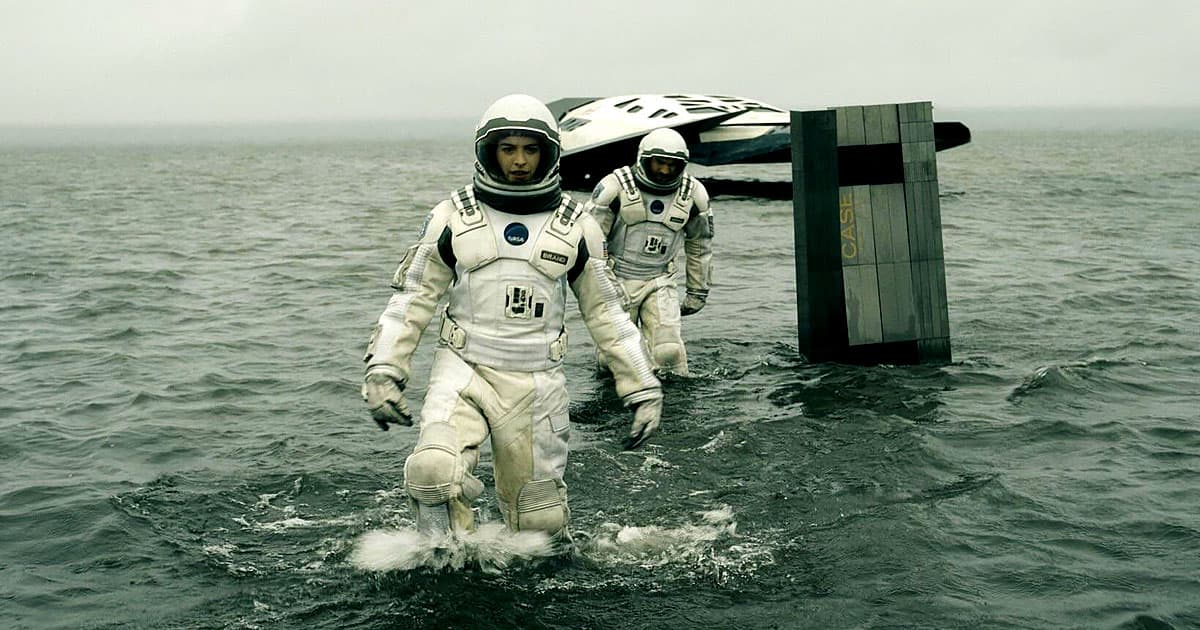 Across the universe, is someone looking up from their home planet into a vast black hole?

Across the universe, is someone looking up from their home planet into a vast black hole?

Black holes aren't black — in fact, they can be one of the brightest sources of radiation in the entire universe. But does that mean Earth-like planets could survive in their orbit, or would they burn up in a massive ball of hot gas?

In a paper published on preprint archive arXiv, NASA scientist Jeremy Schnittman argues that it's pretty unlikely life could survive in a black hole's orbit. His explanation: the existence of liquid water — the stuff that allows complex carbon-based lifeforms to live here on Earth — simply wouldn't exist thanks to the extreme conditions around the black hole.

The paper flies in the face of the 2014 sci-fi blockbuster "Interstellar," in which astronauts search for habitable planets around a supermassive black hole.

"While the film legitimately boasts a relatively high level of scientific accuracy, it is still restricted by Hollywood sensitivities and limitations," reads the abstract of Schnittman's paper.

In fact, for planets orbiting a black hole to be at a hospitable temperature, they'd have to orbit at 100 times the gravitational radius — the boundary around the black hole outside of which objects aren't at risk of collapsing in on themselves — of the black hole.

"All known life forms require an energy gradient in order to survive, so an all-pervasive black-body radiation background would probably not be very conducive to complex life," Schnittman told MIT Technology Review.

There is however still a chance, according to Schnittman. Cosmic microwave background radiation that originated from the Big Bang could provide enough energy for the presence of liquid water.

But then life would also have to survive dangerous levels of ultraviolet radiation, mass extinction events from nearby supernovas, destructive vibrations, and dark matter.