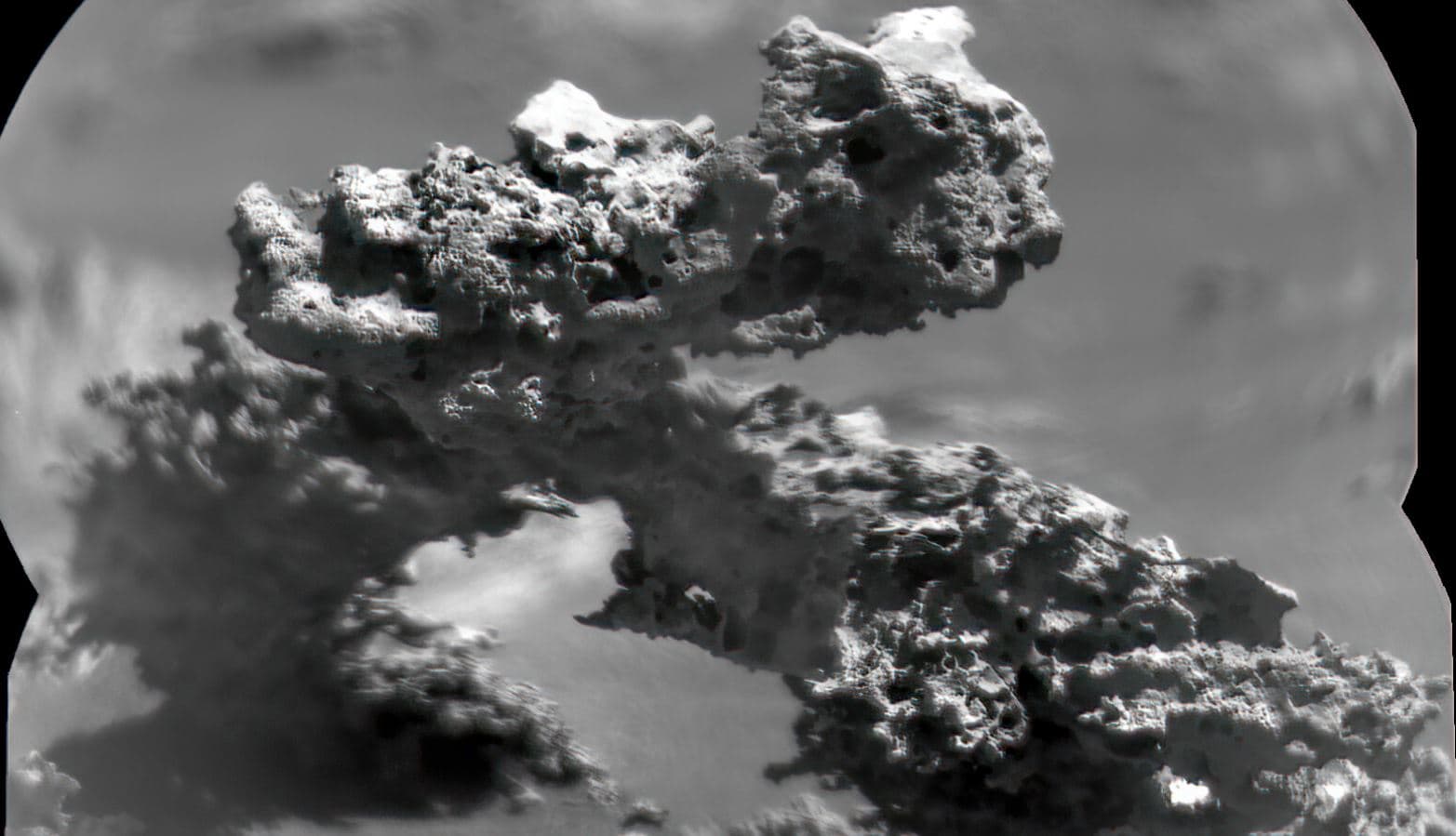 "I'll leave it up to the scientists to explain what the hell is going on here."

"I'll leave it up to the scientists to explain what the hell is going on here."

NASA's Curiosity rover has found something on the surface of Mars which, in scientific language, can only be described as "absolutely awesome": a small, naturally-formed stone arch in Gale Crater.

You can spot the arch in NASA's official photo repository, as CNET reports, but NASA-JPL engineer Kevin M. Gill stitched the images together for an even better glimpse of the strange formation.

"I'll leave it up to the scientists to explain what the hell is going on here," he quipped.

I'll leave it up to the scientists to explain what the hell is going on here...@MarsCuriosity ChemCam RMI, Sol 3190https://t.co/oVNR1WtiVK pic.twitter.com/FIYJhfZQ5T

Is there any chance the arch is evidence of an ancient Martian civilization?

Almost certainly not. The landscape back on Earth is dotted with arches that formed naturally, so there's no reason to think that Mars would be any different.

Any alien architects behind NASA's latest find would also have to be quite diminutive; as CNET points out, the entire field of view is only about half a foot, meaning that the arch is quite tiny.

More on Mars: Elon Musk Reportedly Demanded to Be Made CEO of Apple