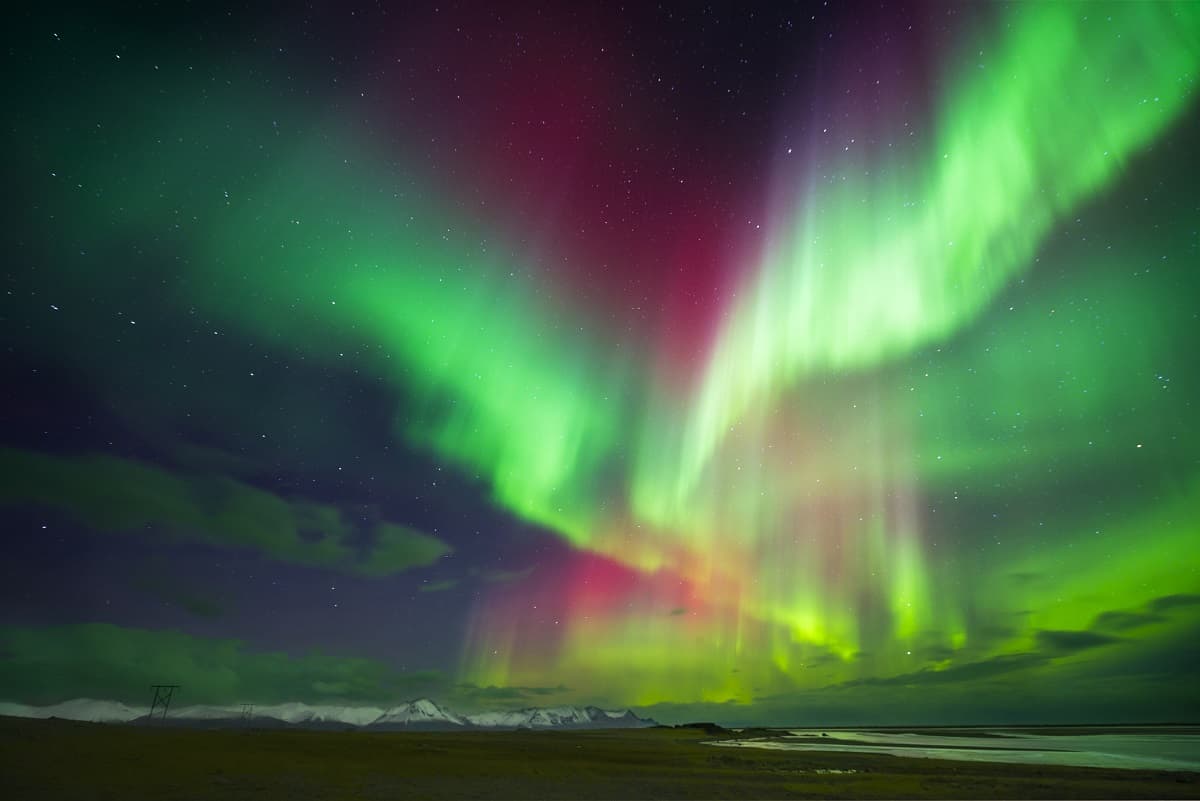 NASA Is Launching Two Rockets Directly Through the Northern Lights

They're studying plasma in the atmosphere.

They're studying plasma in the atmosphere.

Following a scrubbed launch because of bad weather, NASA and a team of researchers in Alaska are still hoping to get two rockets off the ground — and into the Northern Lights.

The beautiful green-hued light show occurs naturally as charged particles interact with the Earth’s magnetosphere, and scientists are keen to learn more about it. The idea, according to a CNET report, is to measure temperature, plasma density and wind movement inside the aurora borealis. NASA’s Ion-Neutral Coupling during Active Aurora mission, or INCAA, wants to know how the lights interact with Earth’s atmosphere, so two rockets were scheduled to launch Wednesday from Poker Flat, Alaska. Live Science reported that launch was scrubbed, but the launch facility has been sending updated plans out via Twitter.

“Last weather update I heard last night was for clear skies all around. Fingers crossed for some early aurora action and we might be able to launch these rockets. Youtube feed will be up shortly,” the Poker Flat account tweeted late yesterday.

More Than a Pretty Face

The account hasn’t posted further updates, but we’ll be on the lookout for video of the launch and any resulting data.

The Northern Lights are certainly pretty to look at, and they hold spiritual significance for many indigenous people, but they may also helps us understand how Earth exchanges energy with space. By reaching 125 miles above the surface of the planet, project lead and Clemson University astronomer Stephen Kaeppler said in an NASA statement that he and his team are hoping to better understand the boundary layer where plasma meets neutral gas. However, he says it’s hard to predict the results and how exactly that boundary line behaves.

“All of these factors make this is an interesting physics problem to examine,” Kaeppler said.

More on energy news: Exxon Mobil is Starting to Burn Excess Gas to Mine Bitcoin