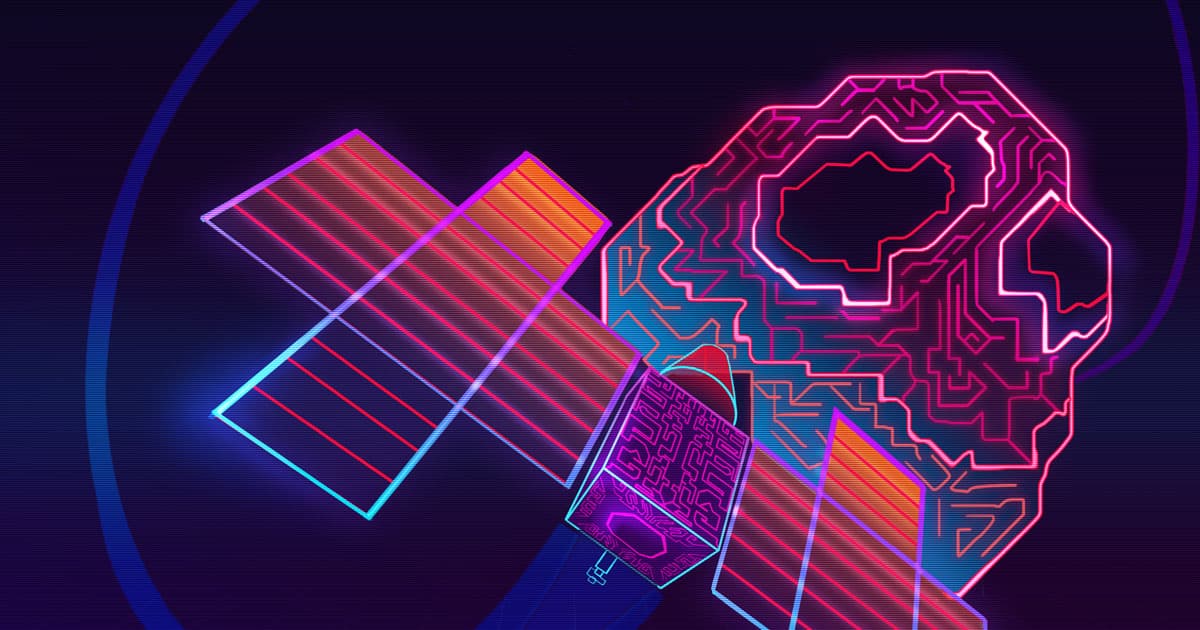 A Gold Mine In Every Sense

After disappointing setbacks and a delay over the summer, NASA says it's finally reviving its mission to explore a tantalizing and giant space rock lurking deep in the Asteroid Belt.

Known as 16 Psyche, the NASA-targeted asteroid comprises a full one percent of the mass of the Asteroid Bet, and is speculated to be the core of an ancient planet. But Psyche's size isn't what intrigues scientists so much as its metal-rich composition, believed to be harboring a wealth of iron, nickel, and gold worth an estimated $10 quintillion — easily exceeding the worth of the Earth's entire economy. Although, to be clear, they're not interested in the metals' monetary value but rather its possibly planetary origins.

Initially slated to launch in August 2022, NASA's aptly named Psyche spacecraft became plagued with a persistent flight software issue that led the space agency to miss its launch window that closed on October 11.

But after surviving an independent review determining whether the mission should be scrapped or not, NASA has formally announced that its spacecraft's journey to Psyche will be going ahead, planned to launch aboard a SpaceX Falcon Heavy rocket as early as October 10, 2023.

"I'm extremely proud of the Psyche team," said Laurie Leshin, director of NASA's Jet Propulsion Laboratory, in a statement. "During this review, they have demonstrated significant progress already made toward the future launch date. I am confident in the plan moving forward and excited by the unique and important science this mission will return."

Although the new launch date is only a little over a year late, the expected arrival at the asteroid Psyche is set back by over three years — 2029 instead of 2026 — due to having to wait for another opportunity to slingshot off of Mars' gravity.

Peering Into a Planet

Once it arrives, the NASA spacecraft will orbit around the asteroid and probe it with an array of instruments, including a multispectral imager, gamma ray and neutron spectrometers, and a magnetometer, according to the agency.

In doing so, scientists hope to determine if the asteroid is indeed the core of a nascent planet known as a planetesimal. If it is, it could prove to be an invaluable opportunity to understand the interior of terrestrial planets like our own.