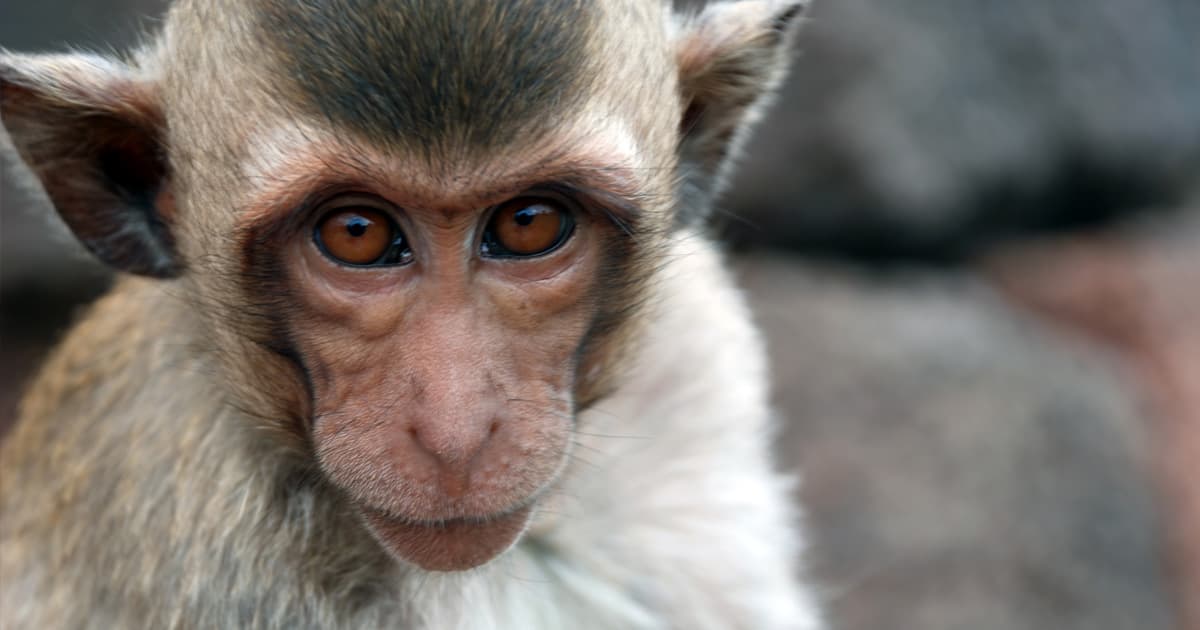 NASA Killed All Its Monkeys on the Same Day, Investigation Reveals

"Shame on those responsible."

"Shame on those responsible."

NASA euthanized all 27 primates at the agency's Ames research center in California in February 2019, The Guardian reports, causing outrage among animal welfare groups. According to the newspaper, the culling eliminated all the agency's monkeys.

According to animal rights advocates, the monkeys could have easily gone to sanctuaries. John Gluck, an expert in animal ethics at the University of New Mexico, told the Guardian that the animals were "apparently not considered worthy of a chance at a sanctuary life. Not even a try? Disposal instead of the expression of simple decency. Shame on those responsible."

21 of the monkeys reportedly had Parkinson's, according to documents obtained by the newspaper.

"I look forward to an explanation from administrator Bridenstine on why these animals were forced to waste away in captivity and be euthanized rather than live out their lives in a sanctuary," Rice told The Guardian.

The monkeys were held by drug research company LifeSource BioMedical, which had leased space at Ames from NASA.

The animals were reportedly not part of any research. According to the company's CEO Stephanie Solis, LifeSource BioMedical "agreed to accept the animals, acting as a sanctuary and providing all care at our own cost, until their advanced age and declining health resulted in a decision to humanely euthanize to avoid a poor quality of life."

Despite efforts to stop the use of primates in laboratory research, countless labs around the country continue to use monkeys in their research. In 2017 alone, a record 76,000 primates were used by US biomedical researchers, according to data released by the US Department of Agriculture.

More on primates: Scientists Are Running Out of Primates to Test Vaccines On