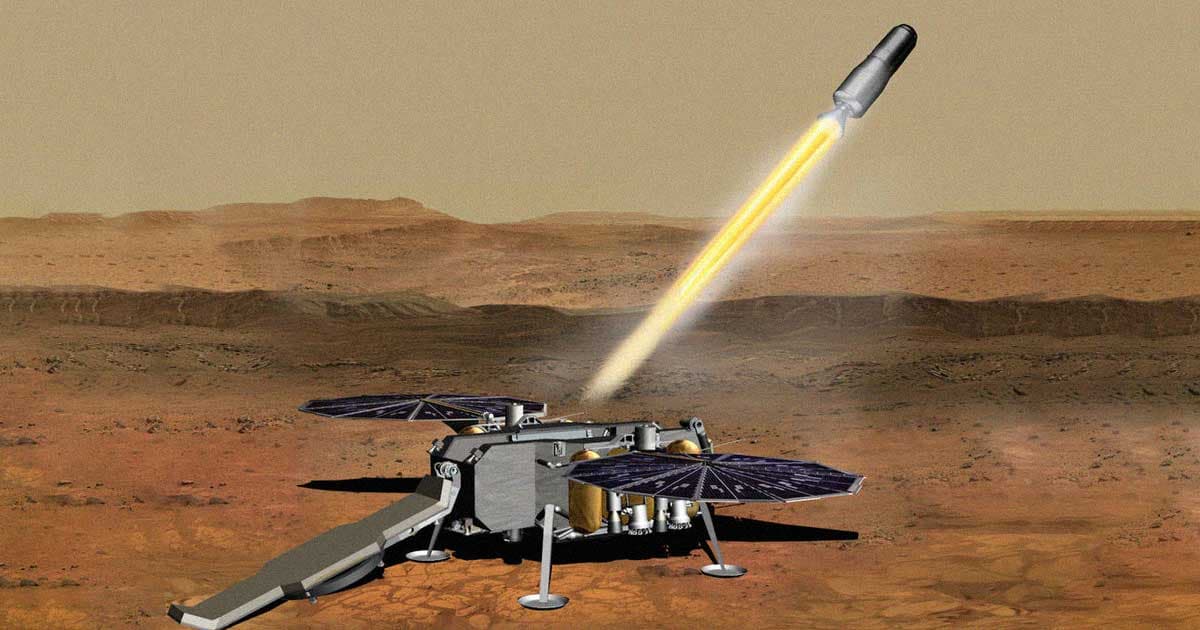 "Are you out of your minds? Not just no, but hell no."

"Are you out of your minds? Not just no, but hell no."

Mars exploration is a still-growing focus for the international space community, and organizations worldwide — particularly China and the US — have their sights set on obtaining Martian samples back to Earthly labs over the next ten or so years.

Some scientists, however, aren't exactly thrilled about the rock retrieval missions, Scientific American reports. Many fear that Martian samples could contain unknown, potentially life-threatening interplanetary pathogens, and in a public NASA forum, they expressed these worries in no uncertain terms.

"Are you out of your minds?" said one commenter. "Not just no, but hell no."

"No nation should put the whole planet at risk," added another.

According to SciAm, NASA maintains that the mission presents little to no risk to environmental or human safety, a view that — to be fair — many experts share.

Prominent astrobiologist Steve Benner, for example, told the magazine that if Martian materials presented a threat to Earth, we would have known by now. Mars is often pummeled by asteroids and other space rocks, and as a result dispels planetary substances pretty regularly; according to the scientist, approximately 500 kilograms of this Martian material already makes its way to Earth each year. He reportedly even keeps a hunk of Red Planet rock on his desk.

"In the over 3.5 billion years since life appeared on Earth, trillions of other rocks have made similar journeys," the astrobiologist told the publication. "If Mars microbiota exist and can wreak havoc on Earth’s biosphere, it has already happened, and a few more kilograms from NASA will not make any difference."

NASA's approach isn't without care. The American space agency plans on storing the samples in a secure, off-site biolab, near the remote US Air Force facility in Utah where the proposed retrieval is set to land.

Exploring the unknown comes with, well, unknowns. It does seem unlikely that hitchhiking Martian pathogens would wreak havoc on our Pale Blue Dot — but with stakes so high, it's worth entertaining a healthy debate about how to mitigate risk.

Little Boxes
One Silly Little Detail Is Reportedly Delaying Artemis II by Years
Yesterday
Read More
Martian Oases
Scientist Proposes Growing a Forest Inside a Bubble on Mars
Dec 3
Read More
Putting Things In Perspective
Amazing Artemis Photo Shows Every Human, Alive or Dead, Plus the Moon
Nov 29
Read More
+Social+Newsletter
TopicsAbout UsContact Us
Copyright ©, Camden Media Inc All Rights Reserved. See our User Agreement, Privacy Policy and Data Use Policy. The material on this site may not be reproduced, distributed, transmitted, cached or otherwise used, except with prior written permission of Futurism. Articles may contain affiliate links which enable us to share in the revenue of any purchases made.
Fonts by Typekit and Monotype.