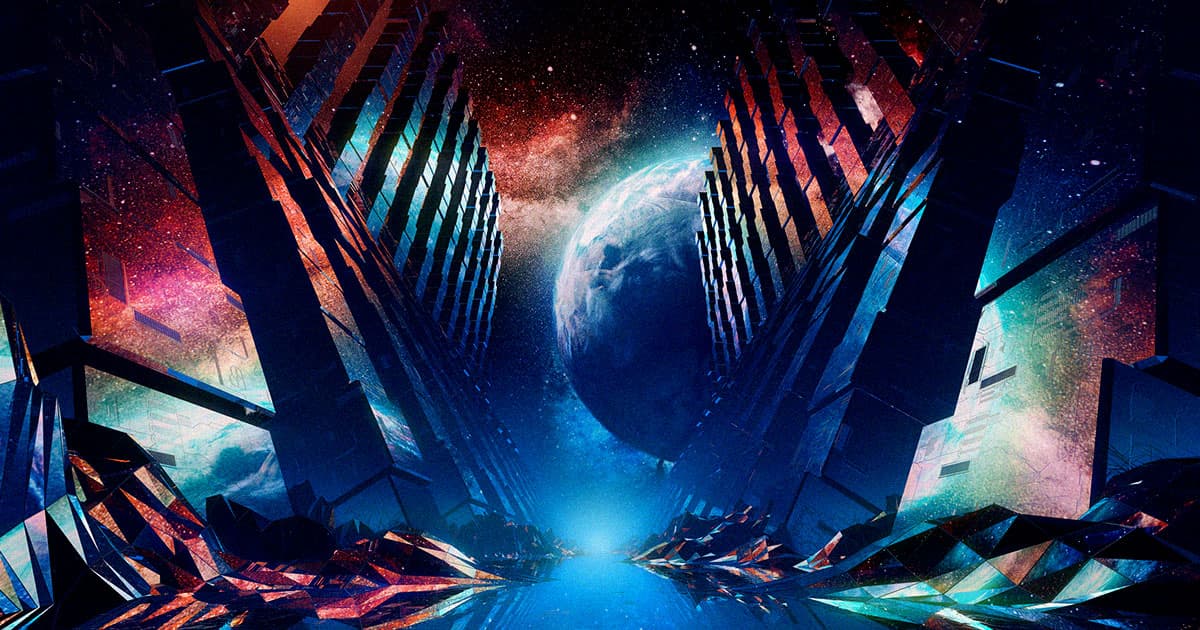 The truth is out there — or at least that’s what researchers at NASA and the Search for Extraterrestrial Intelligence (SETI) Institute are hoping.

While much of the SETI Institute's research involves scanning space for light and radio signals as indicators of extraterrestrial life, it’s also looking for bigger objects — and specifically alien megastructures.

The method that Cody and her colleagues employ to try and find these megastructures is actually straightforward — and it's one scientists have widely used to discover exoplanets and other celestial bodies for decades.

"We look at thousands — even millions — of stars, take image after image, then we translate those images into a sequence of each star’s brightness over time," Cody explained. Every time an object like a planet passes by that star, it dims and creates a light signature.

"If you have an artificial megastructure, you could potentially cause a different signature that would be unique," she added.

So far, though, SETI hasn’t yielded any signs of massive alien structures a la Dyson Spheres. Luckily, Cody says that if anything does come out, researchers will be more than willing to inform the public — after rigorously verifying their findings, of course.

"We don't want science to be happening behind closed doors," Cody told Vice. "We want the public to see that it’s a process. It's not just like you discover something instantly and there it is. You’ve got to follow-up and test all hypotheses."

Check out Vice's full interview with Cody below:

Whack-an-Alien
Chinese Scientists Say They May Have Detected Signal From Extraterrestrial Intelligence, But Probably Not
6. 14. 22
Read More
Into Darkness
Inside NASA's Bold Proposal to Probe the Mysteries of Dark Matter
3. 11. 22
Read More
Martian Ammonia
NASA Rover Detects Organic Molecules on the Surface of Mars
11. 2. 21
Read More
+Social+Newsletter
TopicsAbout UsContact Us
Copyright ©, Camden Media Inc All Rights Reserved. See our User Agreement, Privacy Policy and Data Use Policy. The material on this site may not be reproduced, distributed, transmitted, cached or otherwise used, except with prior written permission of Futurism. Articles may contain affiliate links which enable us to share in the revenue of any purchases made.
Fonts by Typekit and Monotype.