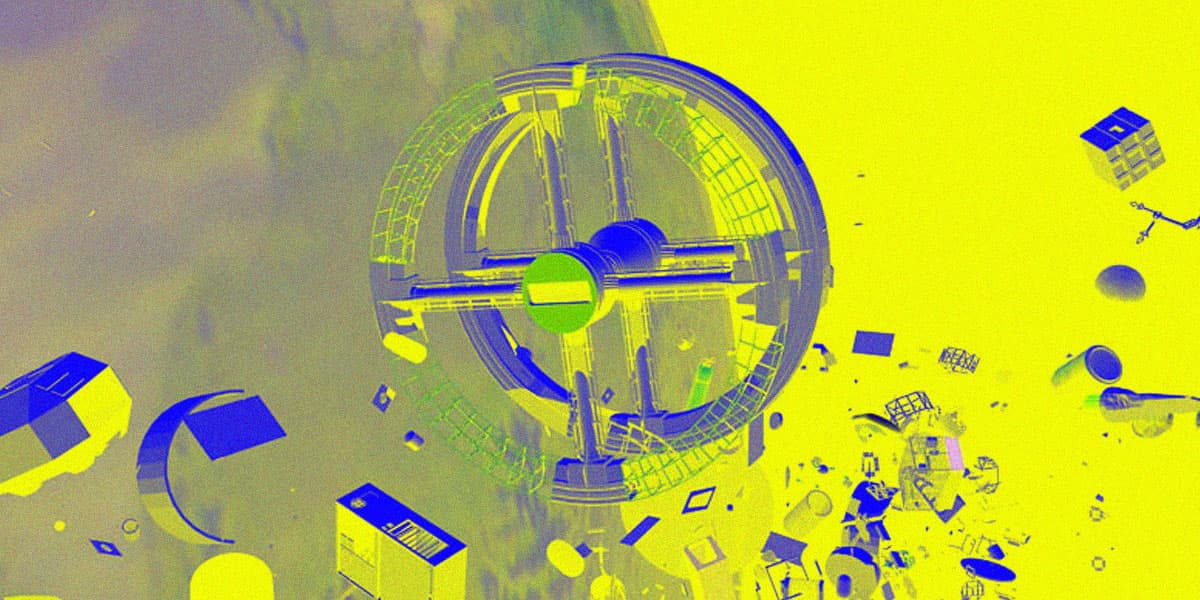 Look Out for Junk

"It's dangerous, and shameful for anybody — including the US — that has allowed space debris to be up there."

"It's dangerous, and shameful for anybody — including the US — that has allowed space debris to be up there."

According to NASA administrator Bill Nelson, the issue of space junk is about to become a lot more relevant as we spend more and more time in Earth's orbit — and, he admitted, it's partially the fault of the United States.

"It's dangerous, and shameful for anybody — including the US — that has allowed space debris to be up there," Nelson told CNN in an interview on Tuesday.

In fact, with companies including Amazon and SpaceX hoping to launch tens of thousands of satellites into low-Earth orbit, the issue could be about to get much worse, despite promises these satellites would end up harmlessly burning up in the atmosphere once retired.

The US isn't the only contributor to the problem of space junk. Nelson cited a Chinese government test that involved intentionally blowing up a satellite, generating "thousands of pieces of space debris" at around 150 to 350 miles up, within the range of the International Space Station.

China is making major strides in space exploration, recently becoming only the second nation to softly land a rover on Mars and in the process setting the stage for the next space race.

When asked if we're in for "another space race," Nelson replied "I hope not. But it is clear that China is developing very sophisticated space capabilities."

The US would benefit far more if it were to work with China. "We also want to cooperate on managing space debris, because that junk is lethal."

The risks are very real.

"If it hits something like our space station or an astronaut during a spacewalk, it would puncture the spacesuit," Nelson told CNN. "That would be instant death."