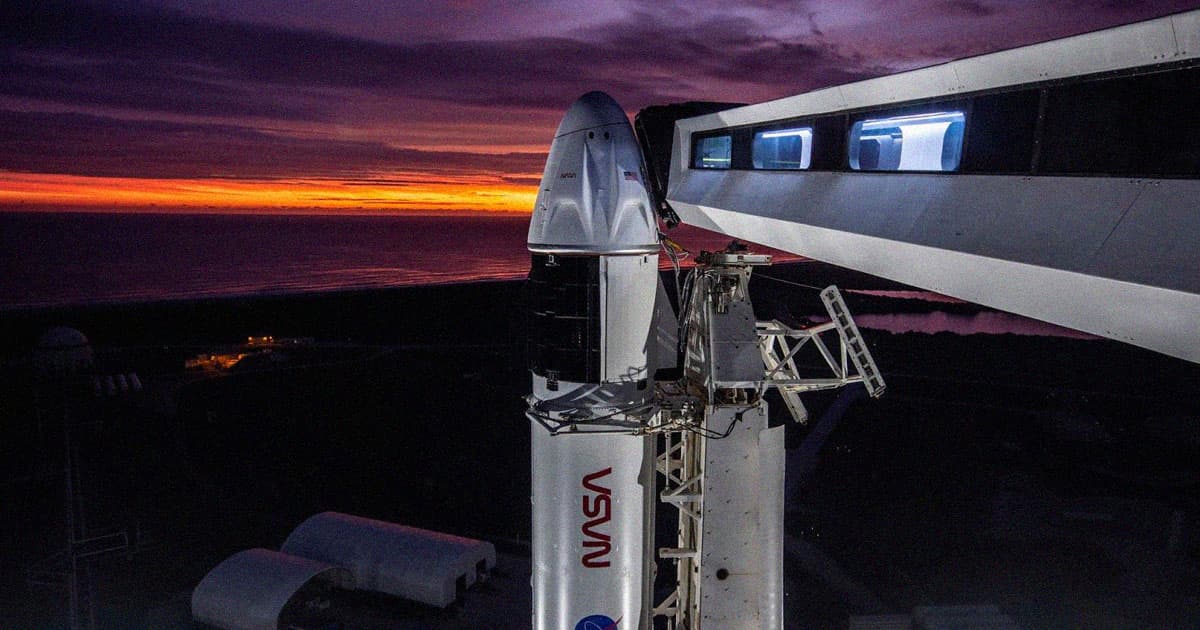 "The issue is not a medical emergency and not related to COVID-19."

"The issue is not a medical emergency and not related to COVID-19."

SpaceX's fourth crewed launch to the International Space Station on board a Crew Dragon spacecraft had to be delayed yet again — this time due to a medical issue.

The mission, dubbed Crew-3, was initially slated for Sunday, but has been pushed to no earlier than Saturday. The launch was already pushed to Wednesday due to "unfavorable" weather over the weekend.

NASA has yet to reveal details regarding the "minor medical issue involving one of its crew members," according to a statement. "The issue is not a medical emergency and not related to COVID-19."

It's unclear at the time of writing which of the four crew members has fallen ill.

"Teams will continue to monitor crew health as they evaluate potential launch opportunities at the end of the week," today's statement reads.

According to a tweet by CBS space journalist William Harwood, the delay "is the first for a piloted mission due to a medical issue since shuttle flight STS-36 in 1990 when commander John Creighton fell ill before launch."