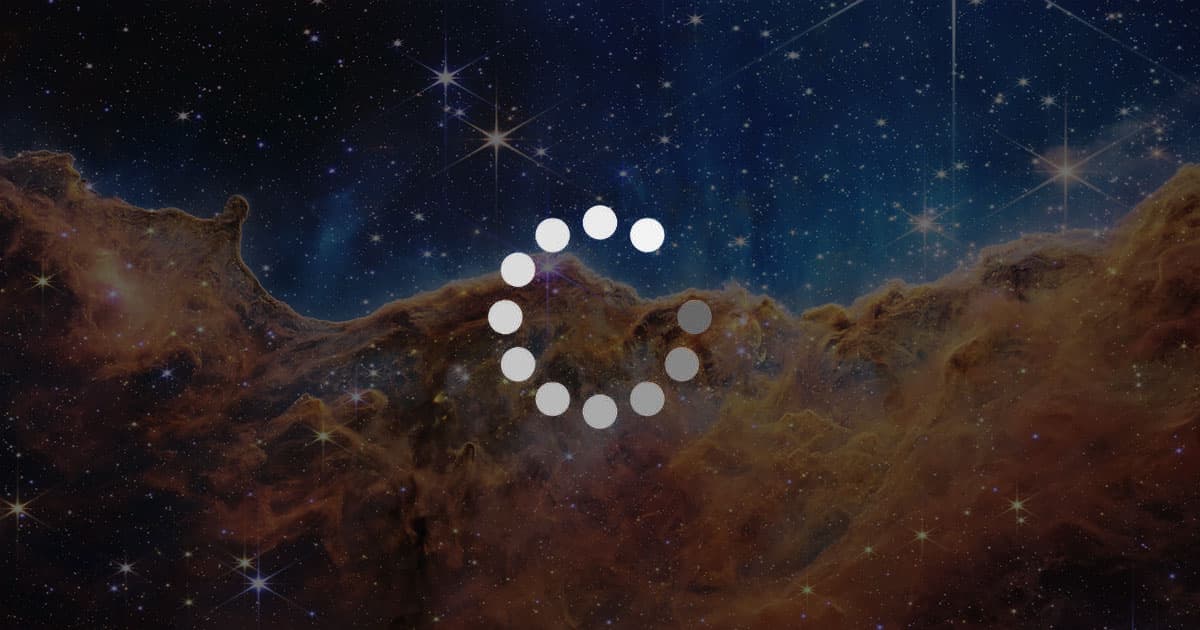 What a hot mess.

What a hot mess.

It was meant to be a momentous celebration of decades of research coming to fruition.

We really can't overstate how important it was when NASA unveiled the first stunning set of images from its uber-expensive James Webb Space Telescope, a day decades in the making.

But while the results were indeed absolutely mind blowing, we wish we could say the same thing about the livestream itself.

In true NASA fashion, the space agency's announcement was a hot mess — to put it lightly — with host astronomer Michelle Thaller visibly struggling to keep the show rolling and coherent.

wouldn't be a NASA announcement without some major tech issues

Twitter users were quick to catch on to the irony.

For much of the hour-long presentation, Thaller struggled to transition from one section of the presentation to the next, often interrupted by swelling music at inopportune of times.

On more than one occasion, audio feeds from NASA HQ didn't cut out, allowing us to get glimpses of panicked technicians struggling to keep the show together. At another moment, we could hear what sounded like the voices of audio techs loudly whispering on a hot mic.

Audio feeds from remote teams around the world were basically nonexistent until the presentation was already well underway. With the absence of their microphone feeds, Thaller was left to awkwardly breathe into her microphone while we got to watch some of the brightest minds in astronomy sheepishly stare into the camera.

NASA's solution — they clearly saw this IT travesty coming from a mile away — was to have a backup crew of experts ready to personally run Thaller through the images in the studio. But even this backup plan posed a bit of a challenge.

In short, NASA's "superstar media producers," as Thaller referred to them at the end of the stream, should probably go back to the drawing board.

Good thing scientists don't have to rely on NASA livestreams to do their work — if so, the Webb would probably be a smoldering wreck on the launchpad.