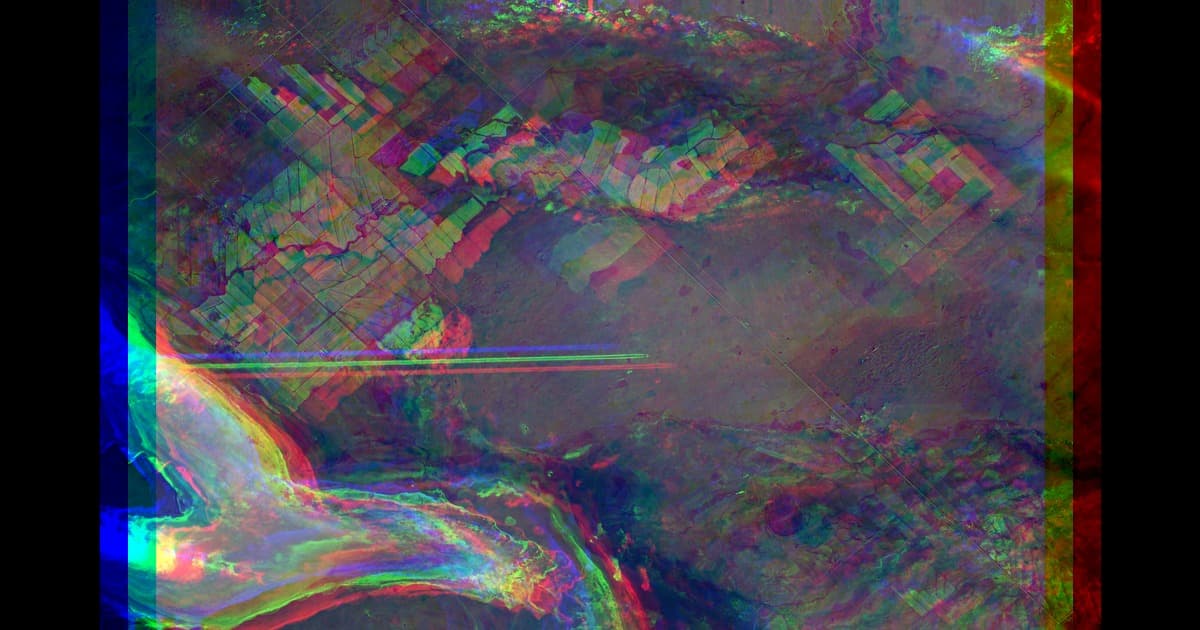 NASA Astronaut Realizes She Photographed an Airplane Way Below Her

"It made me laugh out loud."

"It made me laugh out loud."

Pics of the Earth from the International Space Station (ISS) can offer some pretty stunning (and rarely seen) perspectives of the planet. Due to the distance, though, it’s not often that they’re able to capture actual human activity.

Luckily, NASA astronaut Megan McArthur was able to do just that with an incredible picture she took over the skies of Alberta, Canada. At first blush, the picture seems to be a typical aerial shot of the Canadian countryside. If you look closely, though, you can see an airplane flying across the image.

See for yourself below:

I don’t know why, but it made me laugh out loud to realize I was spotting an airplane in flight while taking photos over Alberta, Canada today. I guess it was nice to see evidence of other humans moving around Planet Earth. Where ya headed, friends? pic.twitter.com/ni3CsCGqWH

McArthur said on Twitter that the picture was taken at 19:48 GMT over Pakowki Lake. Based on that information, some very clever users were able to suss out the plane: an Atlas Air cargo flight going from Anchorage, Alaska to Miami, Florida.

It was a very serendipitous and neat moment for McArthur who flew up to the ISS as part of the NASA SpaceX Crew-2 mission, which launched in April of this year. Her Twitter timeline is filled with stunning photos she’s been taking from the mission -- though only one has a cargo plane flying through it.