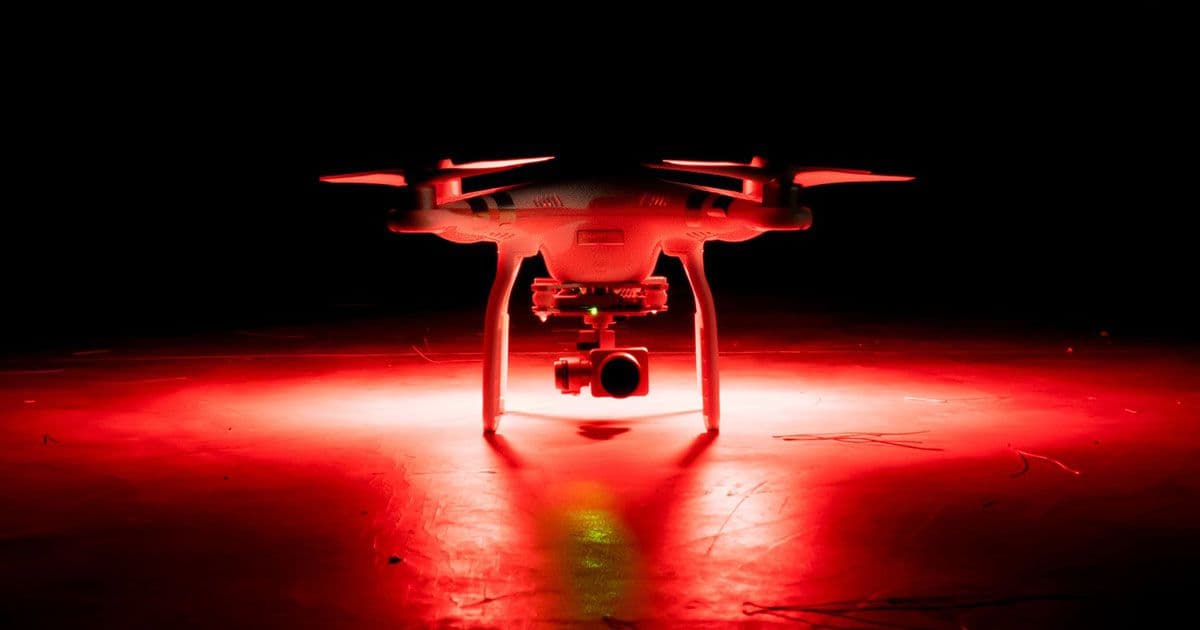 On December 24, The Denver Post reported that fleets of up to 17 drones, each with an estimated wingspan of six feet, had been spotted flying over Colorado’s Phillips and Yuma counties at night for more than a week.

Since then, the sightings have expanded to six counties in Colorado and Nebraska, with as many as 30 drones spotted in the sky at once — and, ominously, no one seems to know who they belong to.

Phillips County Sheriff Thomas Elliott told the Post that the giant drones appeared each night around 7 p.m. and disappeared by 10 p.m. They maintained an altitude between 61 and 91 meters (200 and 300 feet), flying in square patterns of about 40 kilometers (25 miles).

“They’ve been doing a grid search, a grid pattern,” Elliott said. “They fly one square and then they fly another square.”

So far, the list of organizations that deny knowing anything about the giant drones includes the Federal Aviation Administration, the Air Force, the Drug Enforcement Administration, and the United States Army Forces Command.

Elliot told the Post that the Sheriff’s office is hoping someone will spot one of the drones on the ground — but Colorado-based drone pilot Vic Moss warns that residents shouldn’t try to shoot one down as their batteries can cause fires.

“If you shoot a drone down over your house and it lands on your house,” he told the Post, “you might not have a house in 45 minutes.”

READ MORE: Mysterious swarms of giant drones have started to appear in the Colorado and Nebraska night sky, and nobody knows where they’re coming from [Business Insider]