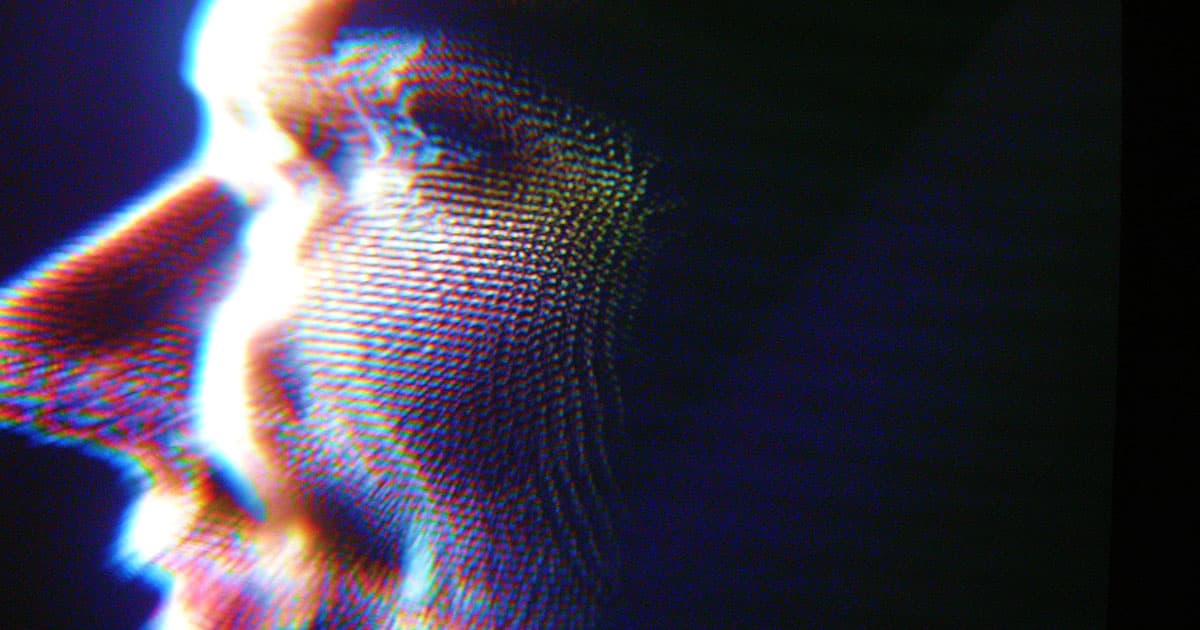 "I don’t want Big Brother at my shows targeting fans for harassment, deportation, or arrest."

"I don’t want Big Brother at my shows targeting fans for harassment, deportation, or arrest."

Taylor Swift may be fine with having her fans’ faces scanned at concerts, but Rage Against the Machine guitarist Tom Morello sure isn’t.

On Monday Morello started, uh, raging against the machine that is Ticketmaster by joining digital rights group Fight for the Future’s campaign opposing the company’s use of facial recognition tech on concert attendees.

In May 2018, Ticketmaster’s parent company Live Nation announced it would begin implementing facial recognition tech at its venues. Instead of waiting in line to show tickets, fans could just walk into venues while cameras scanned their faces, matching them to a database of known ticket holders.

But Fight for the Future warns that facial recognition tech could have unintended consequences for concertgoers.

“Facial recognition surveillance is uniquely dangerous,” the group’s deputy director Evan Greer said in a news release. “It doesn’t keep fans or artists safe, it just subjects them to invasive, racially biased monitoring that will inevitably lead to fans getting harassed, falsely arrested, deported, or worse.”

So far, the list of artists who’ve joined Morello in supporting the campaign includes Amanda Palmer, The Glitch Mob, and Anti-Flag.

And, yes, those are notable names — but unless the Beyoncés or Lady Gagas of the music world start opposing Ticketmaster’s use of facial recognition tech, the campaign might not carry the weight it needs to force the company to reverse course.