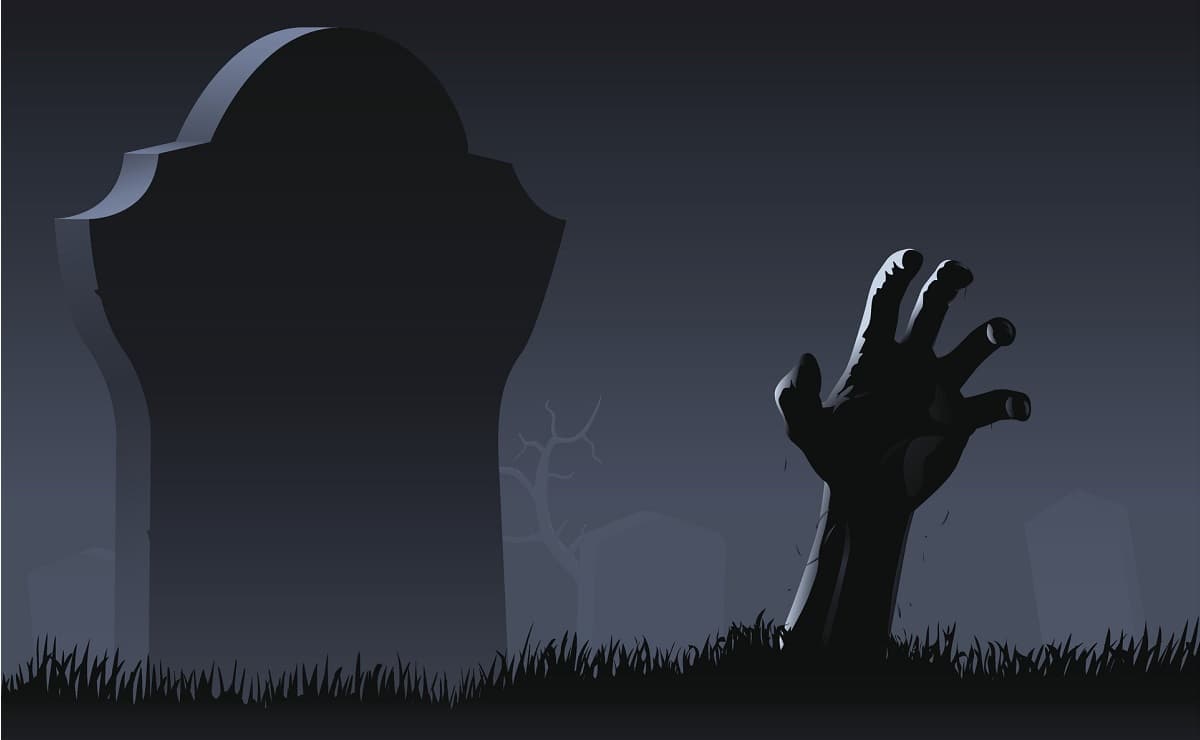 Sigh... MoviePass Is Back From the Grave Yet Again

The sequel that nobody asked for.

The sequel that nobody asked for.

The infamous MoviePass is making a return. Yes, the company best known for ripping off its own customers and imploding spectacularly just two years after its breakout in popularity is coming back.

First reported by Insider, the move was soon confirmed on MoviePass on Twitter — and not to much fanfare.

Back in its 2017 heyday, MoviePass offered customers up to one movie ticket a day for just $9.95 a month. If that sounds too good to be true, it’s because it is. The service bought tickets from theaters at full price and then served them to subscribers at no extra cost, a model which, much like your local Planet Fitness, relies on most customers not actually showing up and taking advantage of the ludicrously cheap deal.

Turns out people really like the moviegoing experience, though, and MoviePass started losing money out the wazoo when customers showed up in droves to theaters. Unsurprisingly, the company went belly up in 2019 — until now, like a villain in a horror movie, springing back from the grave.

This time around, after being sold back to its co-founder Stacy Spikes last year, the much-maligned service offers subscription tiers of $10, $20, and $30 per month. Instead of a hard limit or quota to the amount of movies users can watch monthly, the subscription tiers give varying levels of points to customers who can then use them to see a movie. Right now, it’s unclear how those points will be allocated, and whether unused points will carryover month to month. But credit where credit’s due: with that kind of nebulous point system, MoviePass has somehow managed to be even more obnoxious than last time.

We’re not really sure how MoviePass plans to survive in the current market. The biggest cinema chains, like AMC and Regal, already offer customers their own exclusive "unlimited" movie passes, and for the most part deliver on that premise. Why anyone would stop using those passes and switch to a service that was caught locking out its customers by falsely claiming there was "suspicious activity" on their accounts to save money, is beyond us.

MoviePass launches its "Beta App" on September 5, according to Insider, and a waitlist to sign up opens this Thursday — so one way or another, we'll find out.

More on MoviePass: Cursed App Says You'll Earn Crypto If You Stare at Ads With Your Eyes Open Like in "A Clockwork Orange"

Deep and Very Fake
Bruce Willis Signs Deal to Get Deepfaked Into Future Movies
Sep 30
Read More
Brands We Love
Can't Sleep? Try this Highly Rated Relaxation App
7. 3. 20
Read More
Gabe Said We're Into Movements
This MIT and Harvard-Built App Could Slow the Spread of Coronavirus
3. 18. 20
Read More
+Social+Newsletter
TopicsAbout UsContact Us
Copyright ©, Camden Media Inc All Rights Reserved. See our User Agreement, Privacy Policy and Data Use Policy. The material on this site may not be reproduced, distributed, transmitted, cached or otherwise used, except with prior written permission of Futurism. Articles may contain affiliate links which enable us to share in the revenue of any purchases made.
Fonts by Typekit and Monotype.