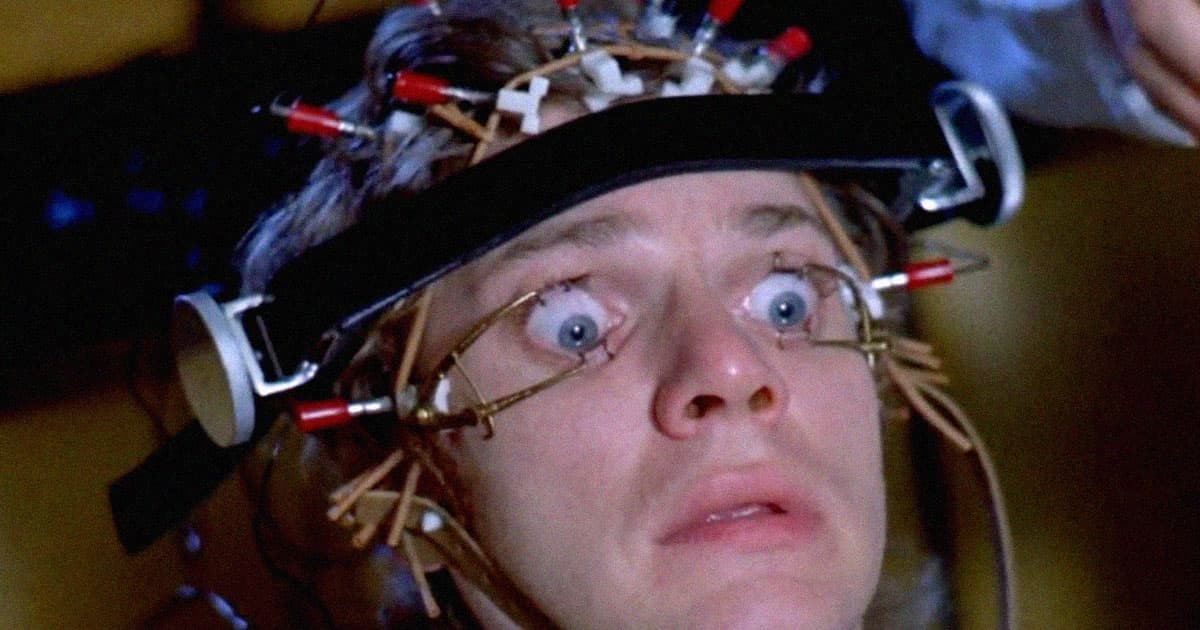 Some things are just too good to be true. Take MoviePass, the theater subscription service that spiraled into bankruptcy only a few short years ago. Unlimited theatre visits turned out to be unsustainable, but now the app is coming back, and it wants your eyeballs — literally.

Yesterday, Gizmodo reported that MoviePass is coming back with a vengeance and a new app. At a live event in New York City, former and once-again CEO Stacy Spikes — who was fired in 2018 but later bought MoviePass back in a bankruptcy auction — announced a grim new plan to resuscitate the service with Web3 technology that allows users to earn movie-watching blockchain credits by staring at ads that track their eyeballs.

According to Gizmodo, ads will pause when users' eyeballs wander away from their screens. If that sounds dystopian to you, you're not alone. Social media users sounded off about the new idea and seemed pretty unfriendly to the idea of advertisers tracking their actual eye movements.

"I might just get off the internet entirely. I'm tired," one observer tweeted.

Maybe the real question is: if MoviePass moves ahead with what is sure to be an unpopular feature, will it fare any better than the first time around, or will it go bankrupt again?

More on eye surveillance: This Ultra High Tech Head and Eye Tracker Is the Future of Gaming