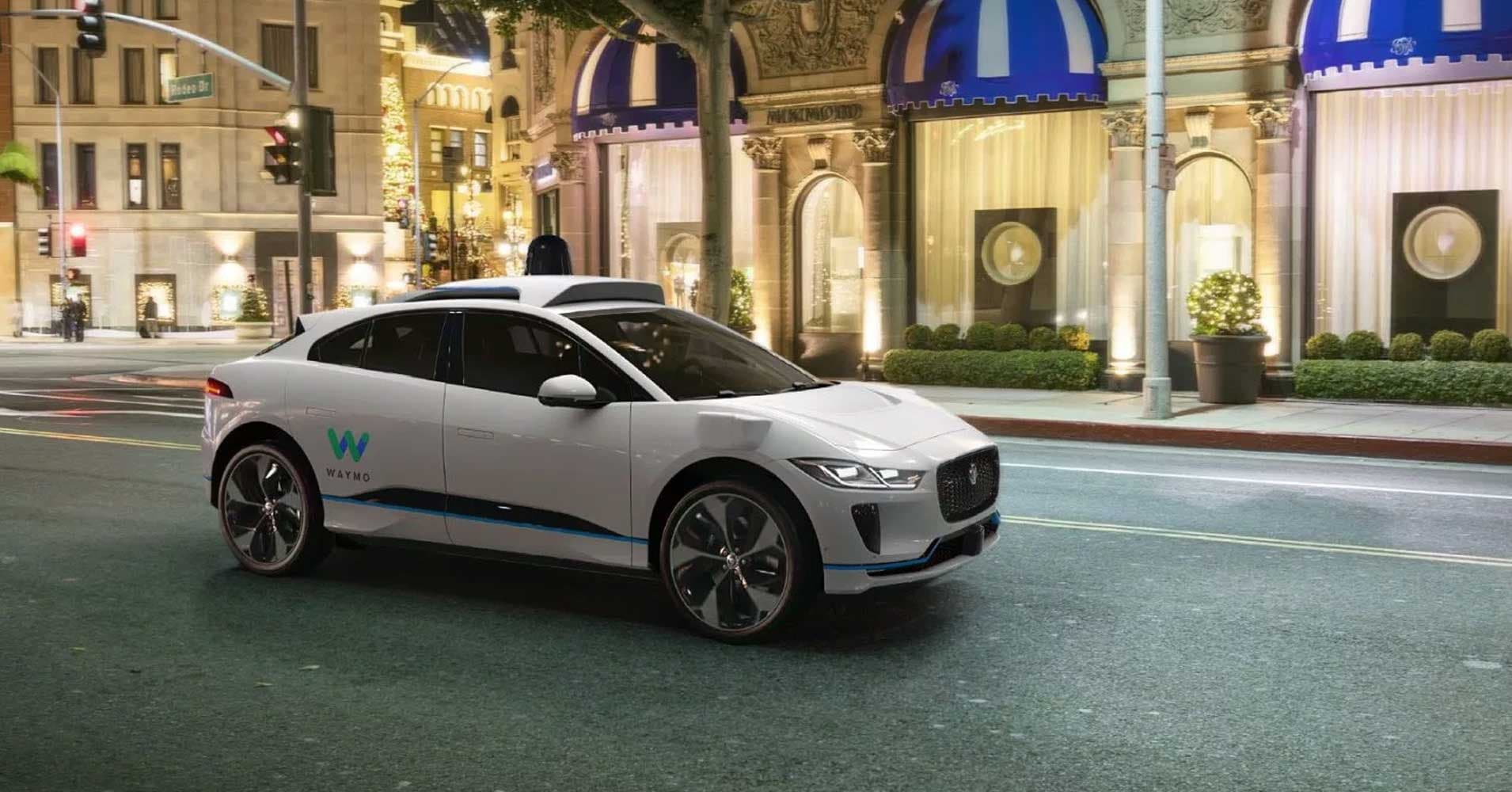 It claims it can reduce the effects of car sickness by 60 percent.

It claims it can reduce the effects of car sickness by 60 percent.

Once your car can drive itself, you'll be able to use your daily commute to catch up on work or read the latest headlines — at least, unless riding in an autonomous car makes you sick.

Motion sickness occurs due to a disconnect between what we see and what we feel. If your body is moving in a car, but you're looking at something stationary — a book or your smartphone, for example — your brain sometimes interprets this to mean you're hallucinating due to some poison, and it'll force you to vomit to get the toxin out of your system.

Keeping your eyes on the road, which is also moving, can help you avoid losing your lunch. But what's the point of riding in an AV if you can't ignore the road (other than, you know, increased safety)?

To get ahead of the motion sickness issue, Jaguar Land Rover, the UK's largest car manufacturer, is developing a system it claims will identify when a rider in an AV is likely to experience a bout of motion sickness and take action to prevent it.

First, Jaguar's algorithm produces a "wellness score" for each passenger in a vehicle based on data from biometric sensors. How these sensors work is something of a mystery, though. Does the car connect to the rider's FitBit to check their heart rate? Do cameras inside the cabin monitor their features for signs of nausea?

The press release doesn't say, but it does claim the system can use the wellness score to "automatically personalise a vehicle’s driving and cabin settings to reduce the effects of feeling car sick by up to 60%."

Although Jaguar Land Rover is pretty light on specifics, it's encouraging to see at least one automaker trying to get ahead of AV-caused motion sickness. After all, it's going to be hard enough to convince people to accept the vehicles without adding literal vomit to the mix.