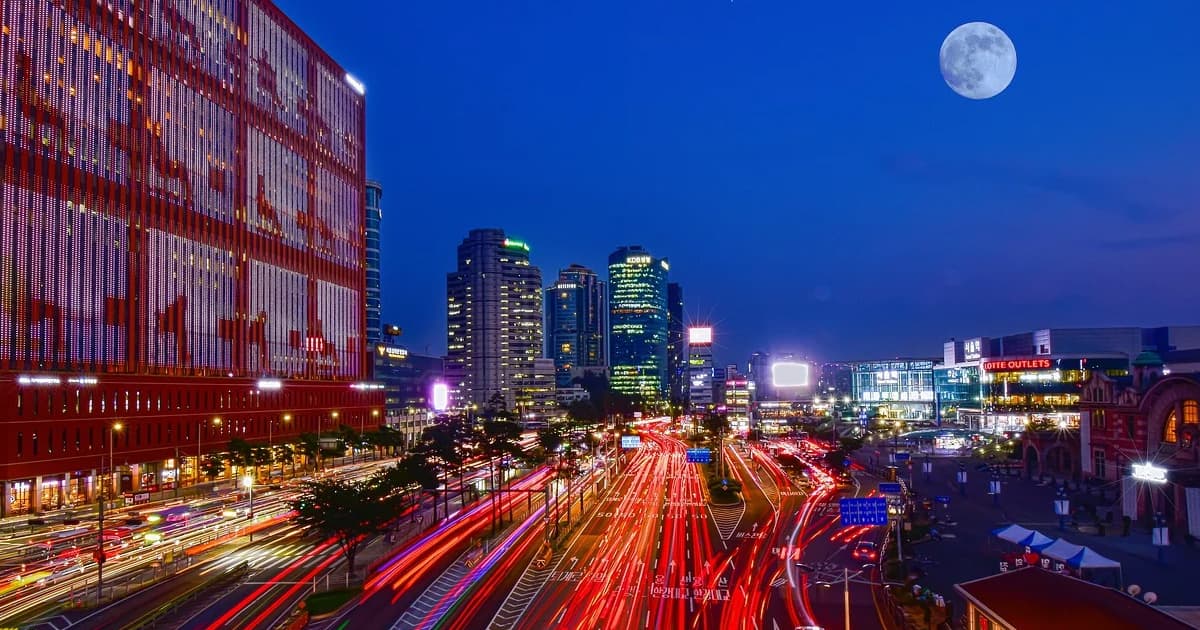 More South Koreans Died Than Were Born in 2020

It's the first time in the country's history.

It's the first time in the country's history.

The year 2020 marks the first time that South Korea recorded more deaths than it did new births.

That has officials concerned about the long-term implications of a declining population, the BBC reports. Soon, they say the government will make "fundamental changes" to prevent the population decline from getting any steeper.

South Korean President Moon Jae-in announced new cash incentives to support new parents last month, according to the BBC. Starting in 2022, the families of each newborn will be given 2 million won (about $1,850) to help cover prenatal care on top of about 300,000 won (about $275) each month until the baby's first birthday.

If the incentives don't work and the downward trend continues, South Korea could someday face similar issues to Japan, which has struggled in recent years to replace its aging workforce.

But cash for medical care may not be enough, according to the BBC, as unaffordable real estate and the lack of work-life balance seem to be major, unaddressed factors in young families' decisions to not have kids.

More on demographics: The Elderly in Japan Are Using Exoskeletons to Delay Retirement

South Korea's Solution to the Plague of "Overtime Culture": Shut it Down
3. 23. 18
Read More
South Korea Has Banned the Sale of All New Cryptocurrencies
9. 29. 17
Read More
Dishonorable Discharge
Scientists Alarmed by Video of Deep Sea Mining Company Spewing Waste Into Ocean
Yesterday
Read More
+Social+Newsletter
TopicsAbout UsContact Us
Copyright ©, Camden Media Inc All Rights Reserved. See our User Agreement, Privacy Policy and Data Use Policy. The material on this site may not be reproduced, distributed, transmitted, cached or otherwise used, except with prior written permission of Futurism. Articles may contain affiliate links which enable us to share in the revenue of any purchases made.
Fonts by Typekit and Monotype.