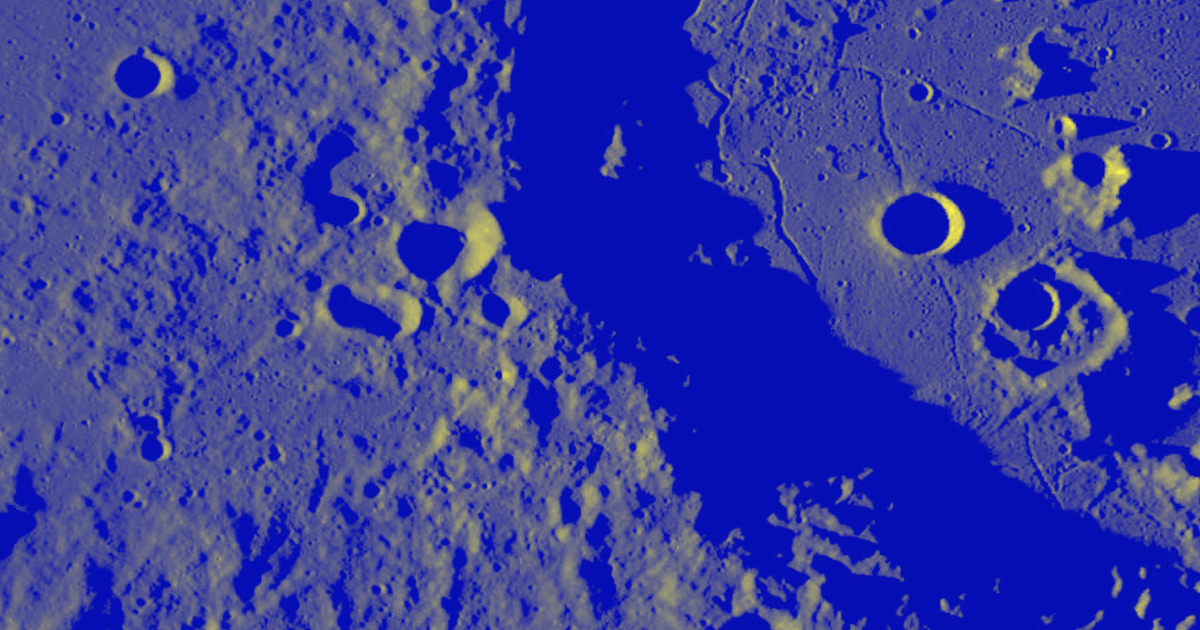 New Research: The Moon Is Covered With Miles-Deep Cracks

The lunar surface is more perilous than scientists ever believed.

The lunar surface is more perilous than scientists ever believed.

A new study revealed that the Moon has much deeper scars, from billions of years of asteroid impacts, than previously believed.

"We found that impacts break the lunar crust into roughly meter‐sized blocks," the abstract of the study's paper published in the Journal of Geophysical Research: Planets last month reads. "Impacts can break up the lunar crust down to approximately 20 km, and objects greater than 1 km in diameter are the most efficient at fragmenting the crust."

A computer simulation of asteroid impact events found that some of the cracks left behind penetrate 12 miles (20 kilometers) below the Moon's surface.

The researchers found that lunar megaregolith — the lesser studied top-most layer of the Moon's crust — was likely fragmented very early in its history. By studying how and when planetary crusts were shaped, we could one day "determine if and when these environments became habitable," according to the paper.

"There's quite a lot of damage outside of the main crater area," Sean Wiggins, lead author from Brown University in Rhode Island, told Live Science. "Material is still very broken up, farther away than we would have predicted."

More on the lunar research: Meteoroid Strikes Smash Water out of the Moon's Surface