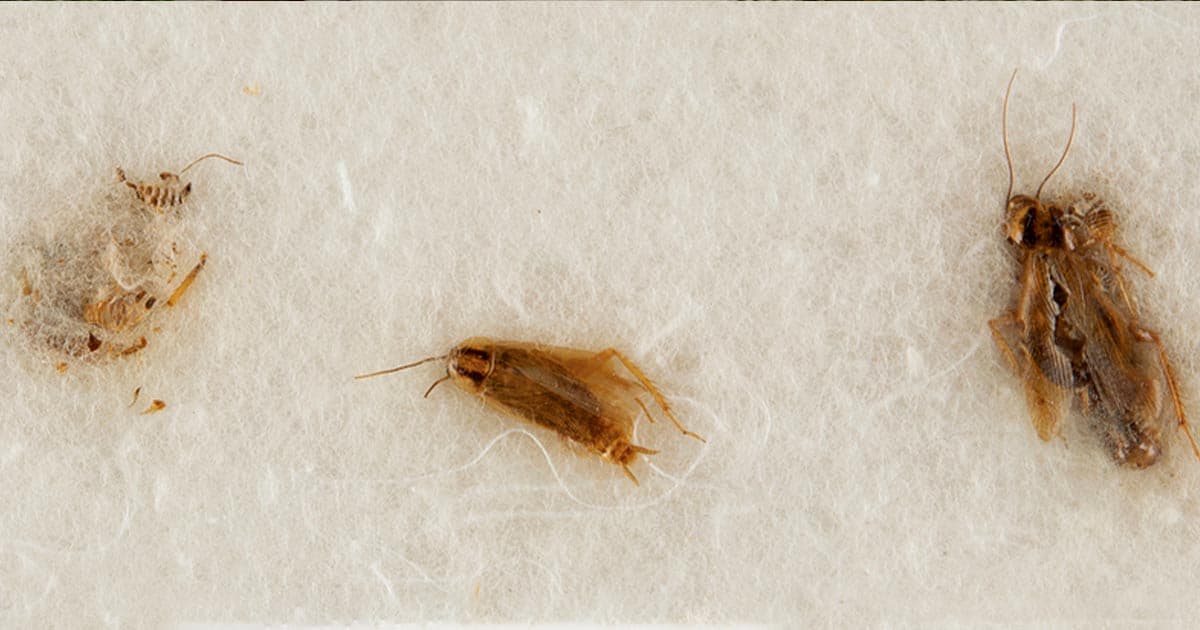 Someone's Selling NASA Moon Dust That Got Eaten By Cockroaches

This just might be the most expensive meal in history. Too bad humans didn't get to eat it!

We're talking about Moon dust retrieved from the guts of bugs that scientists fed lunar soil collected by the Apollo 11 astronauts brought back in 1969. Among other critters, cockroaches ate and digested small amounts of the soil so scientists could study its effects — and the remains of the insect's last meal are now up for auction, along with some of the bugs' bodies and other memorabilia from the study.

"Taken from the bellies of Blattella germanica individuals, this material has been transformed from moon dust to cockroach chyme — a one-of-a-kind rarity in the space marketplace," seller RR Auction says in the lot's description.

Rarity, indeed — space news site collectSPACE reported today that a microscopic sample of Apollo 11 moon dust so small it couldn't be weighed previously sold for $504,375, and that's without getting into the three pebbles weighing about 0.0007 ounces that sold at Sotheby's for $855,000 in 2018. RR Auction estimates that its roach lot will go for $400,000, a hefty price considering some of the dust was spilled and gathered back up.

As of publication time, bidding opened yesterday and currently sits at $11,000.

Luckily, one of the scientists who worked on the original study said the soil didn't seem to be toxic to the bugs, although they were very much dead when she acquired them.

If roaches can safely consume Moon dirt, maybe they'll be lucky enough to survive climate apocalypse on Earth and escape to its nearest satellite.

More on off-world news: Check Out This Moon-Shaped Ice Crystal on the Space Station's Window