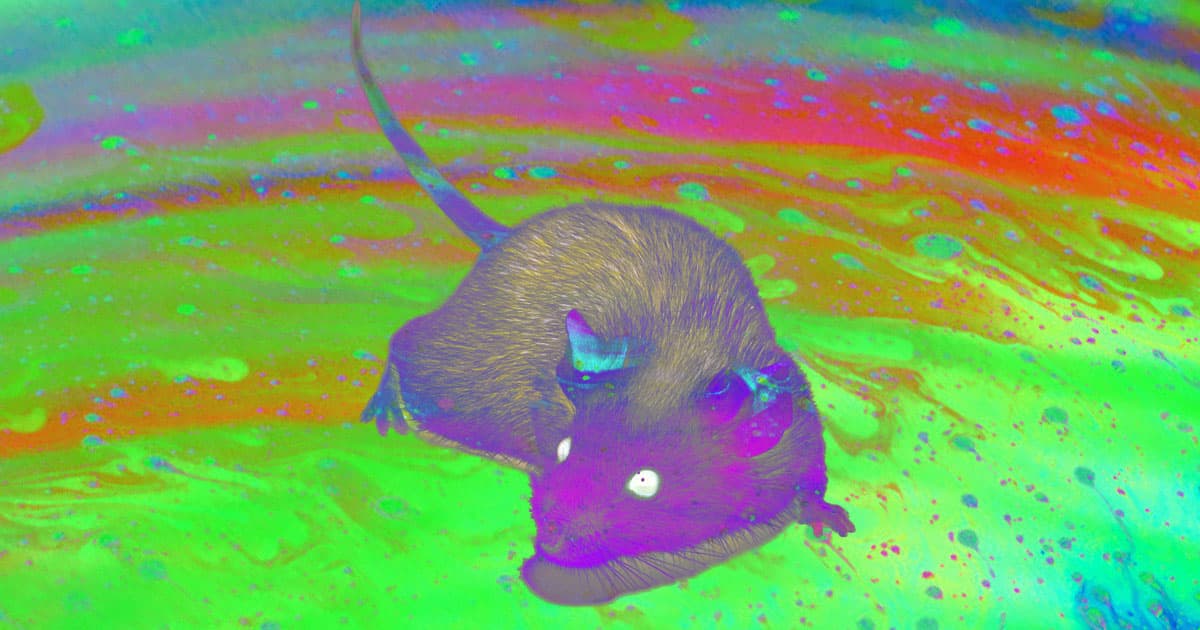 In 2008, a spike in birth defects and other abnormalities led to the discovery that hundreds of children in India suffered from uranium poisoning — the amount of the heavy metal in one child's body was 60 times the maximum safe limit.

India's citizens aren't the only ones being exposed to the metal, either. Nuclear researchers and workers in uranium mines and mills are also at risk of uranium poisoning, and yet the world still lacks an effective way to quickly remove the heavy metal from a person's body — but that may be changing.

In a study published on Tuesday in the journal Nature, researchers from China's Soochow University detail their development of a new molecular "claw" that latches onto uranium isotopes, making them easier for the kidneys to guide out of the body.

The molecule removed 80 percent of the residual uranium from the kidneys of irradiated mice, and when injected straight into their abdomens, it pulled between a third and half the uranium from the animals' bones.

According to Science Alert, other available options for uranium removal only managed to pull about 20 percent from the mice's kidneys and 10 percent from their bones — so while this new molecule might not be perfect, it's a huge step in the right direction.

More on uranium: Experts Are Horrified by the Military’s Portable Nuclear Reactor

A Real Whodunnit: Tech Eccentric John McAfee Claims Enemies Poisoned Him
6. 22. 18
Read More
What is Happening
Elon Musk Sets His Twitter Account to Private
Yesterday
Read More
Fly Guy
Bird Advocates Horrified by Pigeon Dyed Pink For Gender Reveal Party
Yesterday
Read More
+Social+Newsletter
TopicsAbout UsContact Us
Copyright ©, Camden Media Inc All Rights Reserved. See our User Agreement, Privacy Policy and Data Use Policy. The material on this site may not be reproduced, distributed, transmitted, cached or otherwise used, except with prior written permission of Futurism. Articles may contain affiliate links which enable us to share in the revenue of any purchases made.
Fonts by Typekit and Monotype.