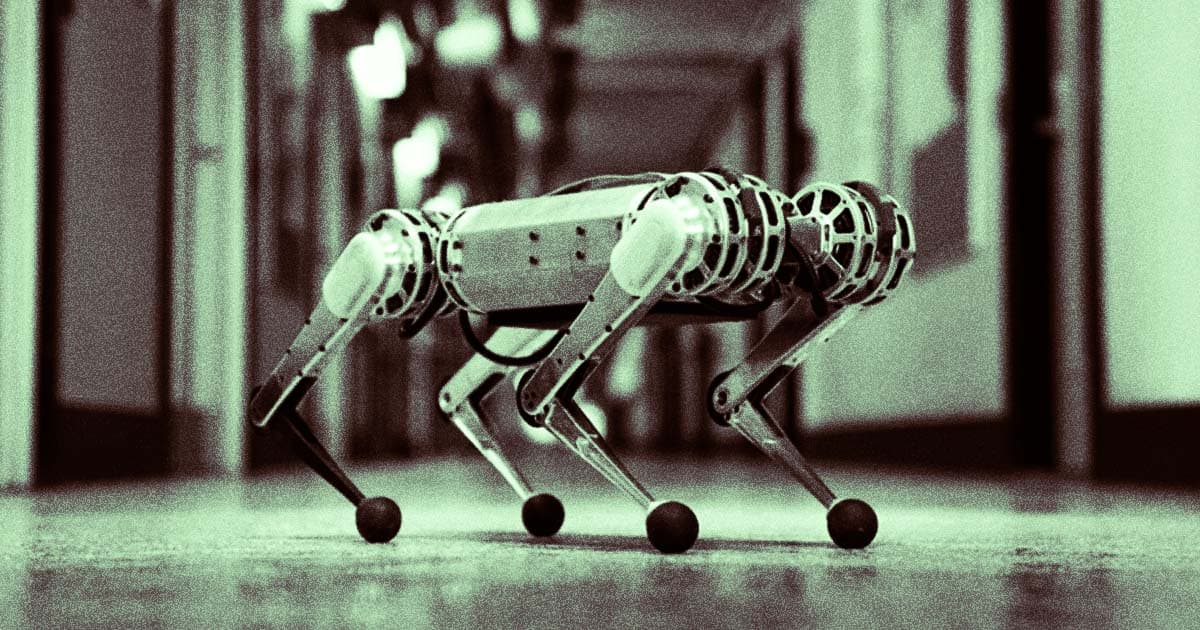 Oh Great, MIT Has Taught Its Robotic Cheetah to Leap

Watch it jump over gaps with ease.

Watch it jump over gaps with ease.

The MIT engineers are at it again — and this time, they’ve created a robotic cheetah that knows how to leap.

The designers installed a new system in the robot, dubbed the "mini cheetah," that allows it to jump across gaps in the terrain, according to an MIT news release. The system relies on a real-time video sensor that detects potential obstacles like gaps and holes, and translates it into instructions on how the cheetah should react.

"In those settings, you need to use vision in order to avoid failure," Gabriel Margolis, a professor of Computer Science and Artificial Intelligence at MIT, said in the release. "For example, stepping in a gap is difficult to avoid if you can’t see it. Although there are some existing methods for incorporating vision into legged locomotion, most of them aren’t really suitable for use with emerging agile robotic systems."

Margolis was on the team that developed the mini cheetah's jumping system. Watch it in action below:

The mini cheetah's vision system focuses on the depth of incoming terrain, feeding it into a neural network that delivers a target trajectory to a low-level controller that handles the bot’s 12 joints.

So yeah, the cheetah robot knows how to leap now. We already knew the cheetah could nail a backflip. Let’s just hope it avoids becoming self aware during the SkyNet uprisings — or pouncing on unsuspecting victims.