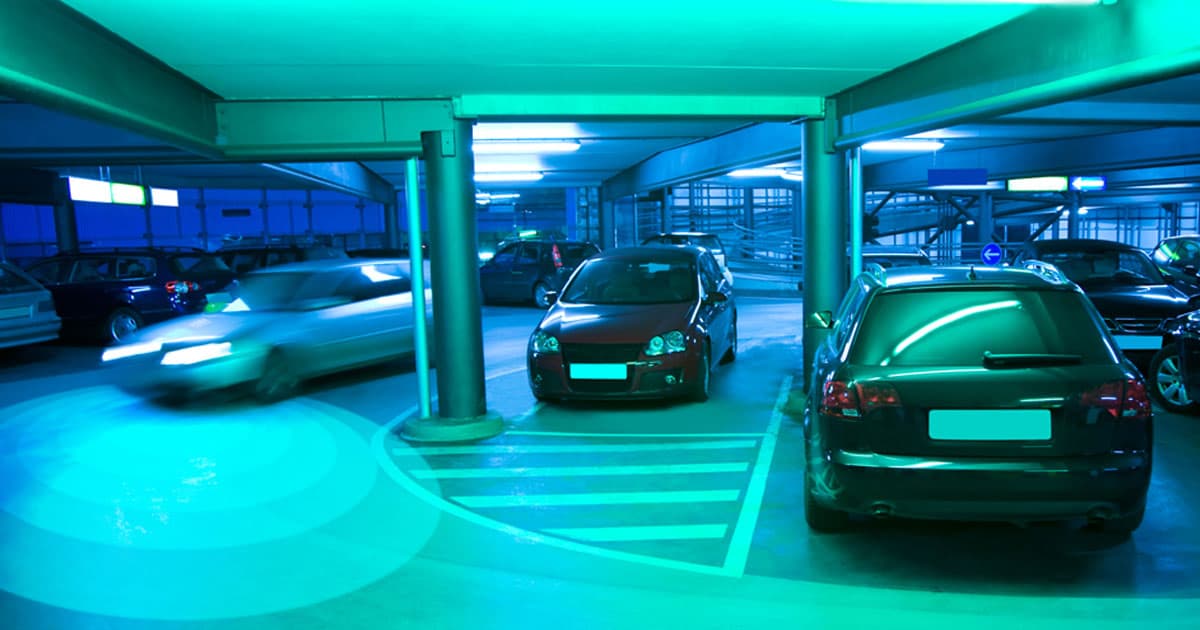 Out of the Shadows

"The big dream is to provide ‘X-ray vision’ of sorts to vehicles moving fast on the streets."

"The big dream is to provide ‘X-ray vision’ of sorts to vehicles moving fast on the streets."

A team of MIT researchers claim to have developed tech that allows driverless cars to see around corners.

The hope is that the work could make autonomous cars preemptively aware of out-of-view hazards, including pedestrians and other vehicles, in order to slam on the brakes a fraction of a second early to avoid a collision.

This is how the system works: cameras mounted to the top of the vehicle scan a specific section of road ahead of it and analyze it each frame for the presence of shadows.

If, for instance, the self-driving car is maneuvering through a parking garage, the new system would let it detect that a car is coming around a corner by detecting its shadow on the road ahead — even if there's no line of sight between the two vehicles.

So far, the researchers have tested the system only in indoor settings without natural light, both at intersections in underground parking garages and with motorized wheelchairs in an office environment. The system isn't ready for use on actual roadways yet, but the researchers are hoping it could become a valuable new tool to make self-driving cars safer.

"The big dream is to provide ‘X-ray vision’ of sorts to vehicles moving fast on the streets," said Daniela Rus, director of the MIT Computer Science and Artificial Intelligence Laboratory, in a statement.

More on autonomous cars: We Took a Ride on NYC’s First Self-Driving Shuttle

Steering Wheels Coming Off
Automotive Lobbying Group Abandons the Term "Self-Driving"
Jan 26
Read More
Driving Himself Crazy
Watch Elon Musk Promise Self-Driving Cars "Next Year" Every Year Since 2014
Jan 19
Read More
Look Ma
It's Shockingly Easy to Drive a Tesla Without Anybody in the Driver's Seat
4. 22. 21
Read More
+Social+Newsletter
TopicsAbout UsContact Us
Copyright ©, Camden Media Inc All Rights Reserved. See our User Agreement, Privacy Policy and Data Use Policy. The material on this site may not be reproduced, distributed, transmitted, cached or otherwise used, except with prior written permission of Futurism. Fonts by Typekit and Monotype.