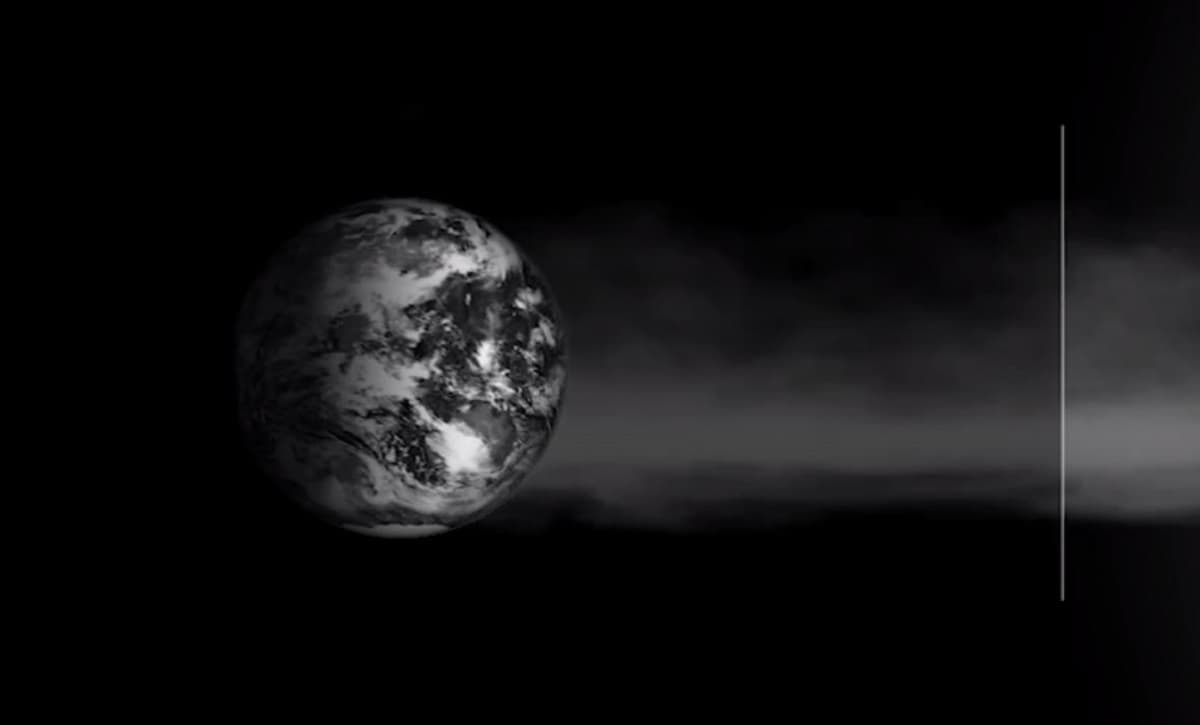 Imagine sunblock, but for the entire planet. That's pretty much what a team of MIT researchers are proposing to stave off further catastrophe from climate change — except their form of "sunblock" involves a raft of giant space bubbles acting as a barrier between the Earth and Sun.

Spearheaded by MIT's Sensible Cities Lab, the project, matter-of-factly dubbed "Space Bubbles," asks a sensible question for which they've provided an outlandish answer: "if climate change has already gone too far, what could be our emergency solutions?"

One such emergency measure, the consortium suggests in a press release, includes what they call "solar geoengineering," a very theoretical and understudied field of research "aiming to reflect a fraction of sunlight coming to the Earth."

The scientists' admittedly speculative hypothesis is simple in principle — launching spacecraft that would erect transparent film bubbles between the Sun and Earth.

"As bubbles can be intentionally destroyed by breaking their surface equilibrium," the announcement continues, "this would make the solar geoengineering solution fully reversible and significantly reduce space debris."

These bubbles, the researchers note, could likely be made out of a thin, transparent film of "silicon melts" and another material, and would be best placed at the Lagrange Point [like the james webb!] between the Sun and Earth, allowing them to remain at a stable orbit relative to the Earth.

While the concept is quite literally out-there, the math checks out. As the researchers note, "if we deflect 1.8 percent of incident solar radiation before it hits our planet, we could fully reverse today's global warming."

This method is not intended to be a catch-all solution to climate change, but rather meant to supplement or compliment other mitigation efforts, the researchers noted.

And given that our current efforts haven't done anywhere near enough to avert the oncoming climate catastrophe, it may be time to start thinking outside the box — or, in this case, the bubble.

Rolling Coal
Space Travel Will Absolutely Gut the Environment, Scientists Warn
Jun 29
Read More
Heating Up
One Space Trip Emits a Lifetime's Worth of Carbon Footprint
12. 12. 21
Read More
Get Wet
Scientists Say the Sun May Have Kinda Sprayed the Earth With Water
12. 1. 21
Read More
+Social+Newsletter
TopicsAbout UsContact Us
Copyright ©, Camden Media Inc All Rights Reserved. See our User Agreement, Privacy Policy and Data Use Policy. The material on this site may not be reproduced, distributed, transmitted, cached or otherwise used, except with prior written permission of Futurism. Articles may contain affiliate links which enable us to share in the revenue of any purchases made.
Fonts by Typekit and Monotype.