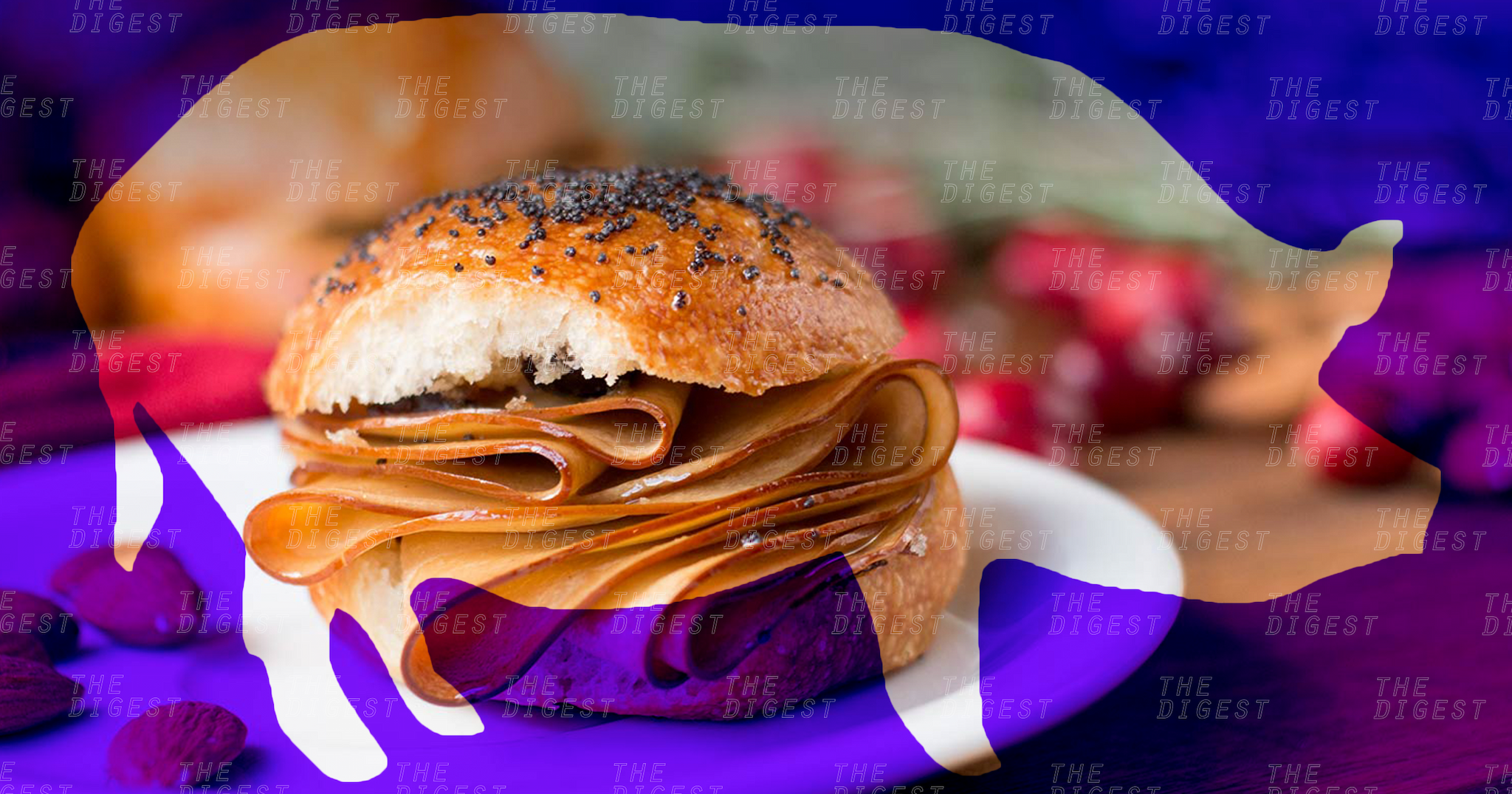 If It’s Not Animal Flesh, You Can’t Call It “Meat” in Missouri

The state prohibits the labeling of meat alternatives as "meat."

The state prohibits the labeling of meat alternatives as "meat."

FIRST IN THE NATION. If you're selling someone "meat" in Missouri, it darn well better have come from something that once mooed, clucked, or squealed.

On Tuesday, the state became the first in the nation to prohibit anyone from referring to a product as "meat" if it isn't literally animal flesh. The move is already causing a stir in "clean meat" and plant-based meat industries.

WHAT'S IN A NAME? Also known as "cultured meat" or "fake meat," clean meat is an edible product created in a lab from animal cells and designed to mimic "real" animal meat. Plant-based meat, meanwhile, consists of (pretty obviously) plants, such as soy or wheat.

Based on Missouri's meat law, which was actually signed by the state's governor on June 1 but just went into effect on Tuesday, companies producing these meat alternatives will need to find another word to describe their products if they want to avoid a $1,000 fine, or a year in prison.

The day before the law went into effect, four companies — Tofurky, the Good Food Institute, the American Civil Liberties Union of Missouri, and the Animal Legal Defense Fund — filed a lawsuit against Missouri, accusing it of unfairly stifling competition against the traditional meat industry.

Supporters of the law, however, disagree with that assessment. "Making sure that consumers knew what they were buying was the whole intent,” Mike Deering, the executive vice president of the Missouri Cattlemen’s Association, told CNBC. “You cannot market a station wagon as a Porsche.”

Whether the lawsuit leads to any change in Missouri's meat law or not, we seem to be on a path to a future in which we have far more meat alternatives, and as long as people like how they taste, what we call them might not matter.

READ MORE: Missouri Becomes First State in US to Regulate Use of the Word 'Meat' [CNBC]

More on clean meat: We’re About to Get Many More Meat Alternatives

SuperMeat Raises $3 Million to Produce "Clean Meat" in the Lab
1. 2. 18
Read More
Cow Chow
Bill Gates Gives $12 Million to Flatulent Australian Cows
Yesterday
Read More
Dye in the Water
Scientists Dye Chunks of Ocean Water Pink for Head-Turning Coastal Experiment
Yesterday
Read More
+Social+Newsletter
TopicsAbout UsContact Us
Copyright ©, Camden Media Inc All Rights Reserved. See our User Agreement, Privacy Policy and Data Use Policy. The material on this site may not be reproduced, distributed, transmitted, cached or otherwise used, except with prior written permission of Futurism. Articles may contain affiliate links which enable us to share in the revenue of any purchases made.
Fonts by Typekit and Monotype.