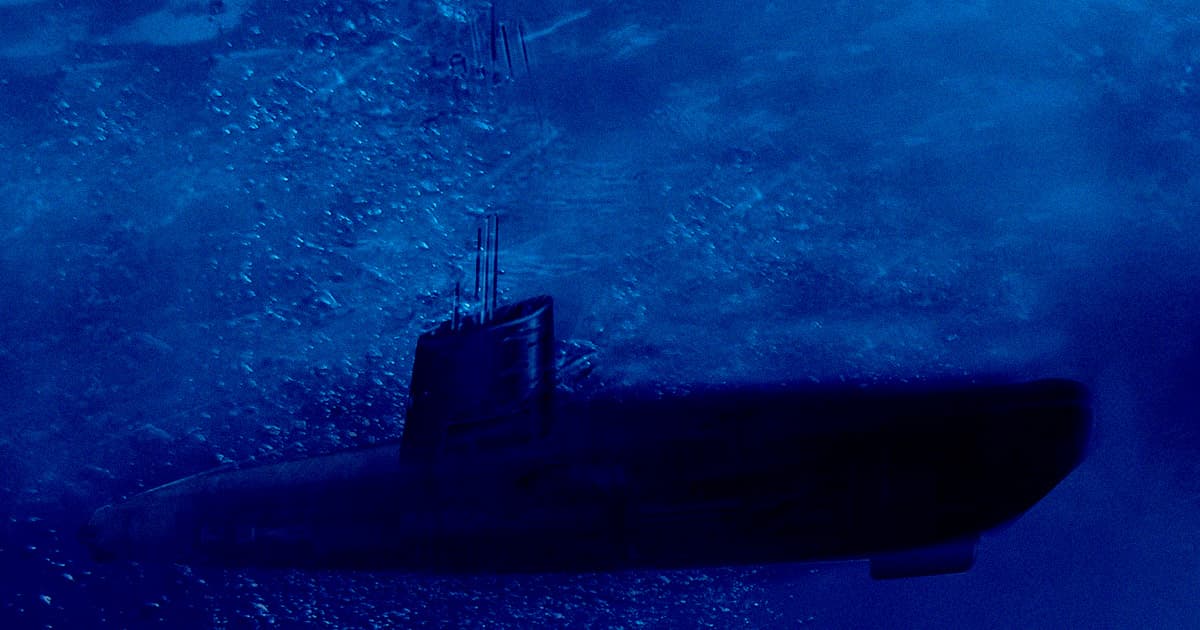 "We know the area but it's quite deep."

"We know the area but it's quite deep."

The Indonesian navy is running out of time to track down a lost submarine with a crew of 53 on board off the north coast of Bali, as Business Insider reports.

The vessel, the KRI Nanggala-402, only has enough oxygen to last the crew on board until Saturday, according to a televised press conference on Thursday.

The navy lost contact with the submarine at around 4:30 am local time on Wednesday after it was involved in a training exercise. Officials have reached out to both Singapore and Australia for help, NBC reports.

"We cannot say for sure if the vessel has sunk, but if it has, the crew may be running out of oxygen," Indonesian defense minister Prabowo Subianto said during today's press conference, as quoted by BI.

Rescue teams made up of six warships, a helicopter, and 400 people are now involved in the rescue efforts, according to the BBC.

Reuters also reported that a helicopter spotted an oil spill near where the submarine started its dive Wednesday morning. According to Navy officials, that could mean either the fuel tank was damaged or the crew is sending a signal.

"We know the area but it's quite deep," first admiral Julius Widjojono told Agence France Presse.

Officials are worried the submarine may have sunk to 600 to 700 meters, as Reuters reported, well beyond the levels of pressure it was designed to sustain.

Time is running out, in other words, but there is still a chance the crew is still alive.

More on the incident: A submarine is missing, with 53 on board

Scammers Scam On
The Fyre Fest Guy Is Off House Arrest and of Course His New Scheme Involves the Metaverse and Crypto
3:42 PM
Read More
Head Like A Hole
Elon Musk's Crying About Trent Reznor Shows That He Is a Big, Big Baby
Nov 23
Read More
Secrets Secrets
Elon Musk Vigorously Denies That SBF Secretly Owns Part of Twitter
Nov 22
Read More
+Social+Newsletter
TopicsAbout UsContact Us
Copyright ©, Camden Media Inc All Rights Reserved. See our User Agreement, Privacy Policy and Data Use Policy. The material on this site may not be reproduced, distributed, transmitted, cached or otherwise used, except with prior written permission of Futurism. Articles may contain affiliate links which enable us to share in the revenue of any purchases made.
Fonts by Typekit and Monotype.