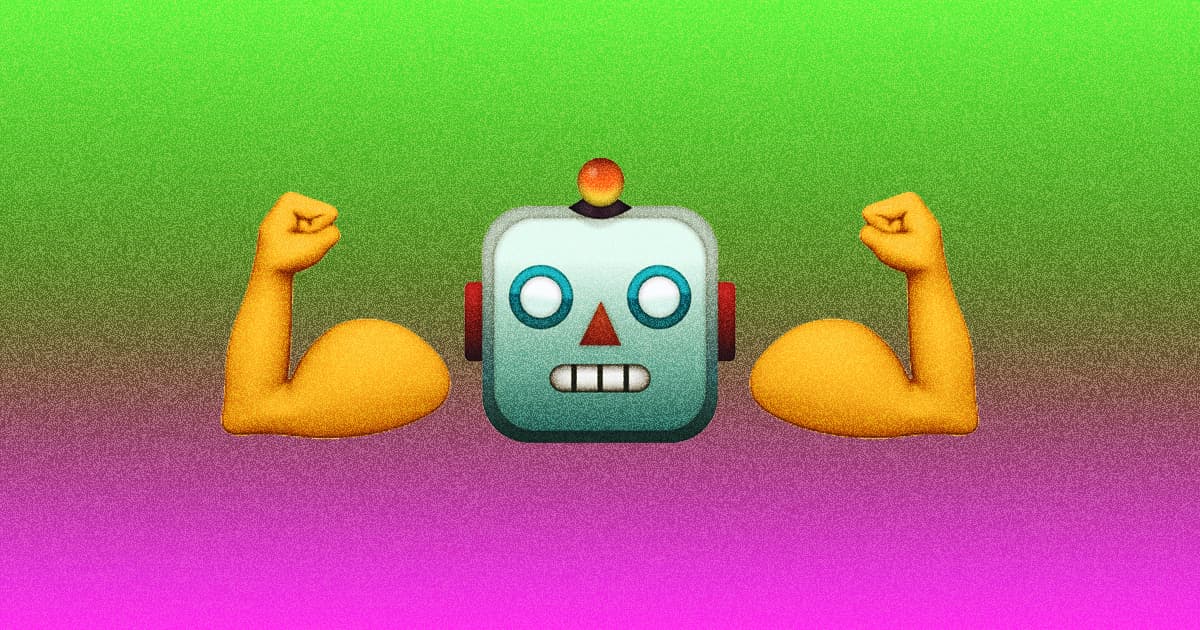 The Military Is Working on Robots With Biological Muscles

The Army Research Laboratory (ARL) is tired of old-school robots that use mechanical actuators — and it wants to give military tech a biological upgrade.

Scientists at the ARL are diving into a new field of biohybrid robotics, in which they fuse robotic machinery with living muscle tissue, according to Nextgov. It's a futuristic and mildly unsettling proposal, but engineers say it could lead to a new class of fleshy robots that are more versatile, adaptable, and sophisticated than those that are only made of non-biological components like metal and plastic.

Part of the dream is to have robots that can actually respond to unexpected terrain or other surprises through what amount to artificial reflexes. ARL scientist Dean Culver gave Nextgov the example of walking through a field and inadvertently stepping one foot into a rabbit hole. A living thing is able to shift their balance and adjust on the fly so they don't fall or twist their ankle, but a conventional robot will plop right in and be forced to rely on shock absorbers to minimize damage.

"Robots who are, obviously, in Army applications going to go into unknown and unpredictable environments — they need to be able to adapt to things that they weren't planning for," Culver said. "So, that’s a big part of this effort as well."

But a biohybrid robot capable of that kind of agility is still far in the future. Today, the ARL is still working on connecting muscles to machinery and getting them under control — like a spring that you can tell when to shrink or stretch.

"We're going to learn the principles that make biology great at what it does," Culver told Nextgov, "and now we're going to strip away all of the things that hold biology back."

READ MORE: A scientist from the Army Research Lab gave a glimpse into its early work with biohybrid robotics. [Nextgov]