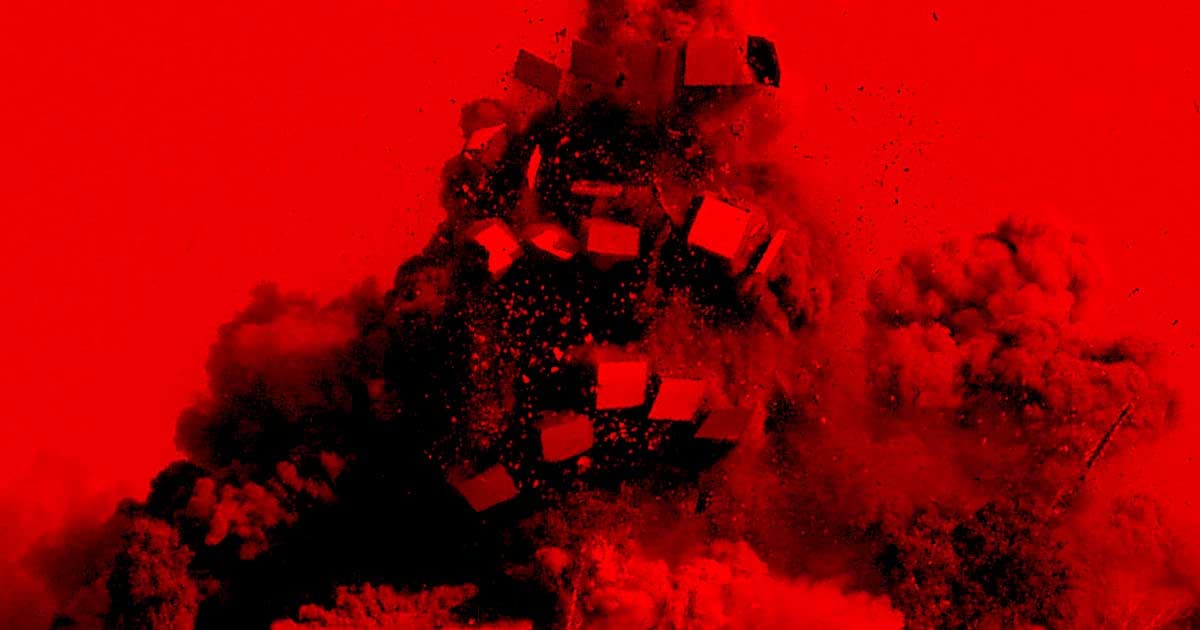 More than 600 times in the past four decades, sites where militaries store their ammunition and explosives have blown up unexpectedly, sometimes killing as many as 1,000 people at once.

While many of these unplanned explosions at munitions sites are later attributed to human error or improper storage, the causes of most are never determined.

But experts interviewed for a new Scientific American investigation blame heat for the phenomenon — and say that global warming could dramatically increase the number of explosions in the future.

Experts told SA that higher temperatures can weaken the structural integrity of stored military weapons and ammunition. And when SA analyzed data from the arms-monitoring Small Arms Survey, it found that the weapon explosions were about 60 percent more likely to occur between late-April and mid-September — the hottest period of the year.

"As climate change raises summer temperatures and boosts the number and severity of heat waves the world over," SA wrote, "weapons experts warn of more of such unplanned explosions... particularly in places that are already steeped in conflict or have poor stockpile management, or both."

Hotter temperatures don't just affect the explosives directly, either — soldiers told SA the extreme heat of summer causes them to experience "foggy decision-making" that can lead to explosion-causing mistakes.

"In the military, everything is more difficult when it’s summer," an Iraqi artillery officer identified as Ali told SA. "And now summer never ends."

More on climate change: Pentagon Report Predicts Collapse of US Military Within 20 Years

Sun Shield
Scientists Increasingly Calling to Dim the Sun
Wednesday
Read More
Tornado Watch
Tornadoes Like Kentucky's May Be Getting Stronger Due to Climate Change, Scientists Say
12. 12. 21
Read More
Run AMOC
Scientists Warn Gulf Stream May Collapse, Freezing North America
8. 5. 21
Read More
+Social+Newsletter
TopicsAbout UsContact Us
Copyright ©, Camden Media Inc All Rights Reserved. See our User Agreement, Privacy Policy and Data Use Policy. The material on this site may not be reproduced, distributed, transmitted, cached or otherwise used, except with prior written permission of Futurism. Articles may contain affiliate links which enable us to share in the revenue of any purchases made.
Fonts by Typekit and Monotype.