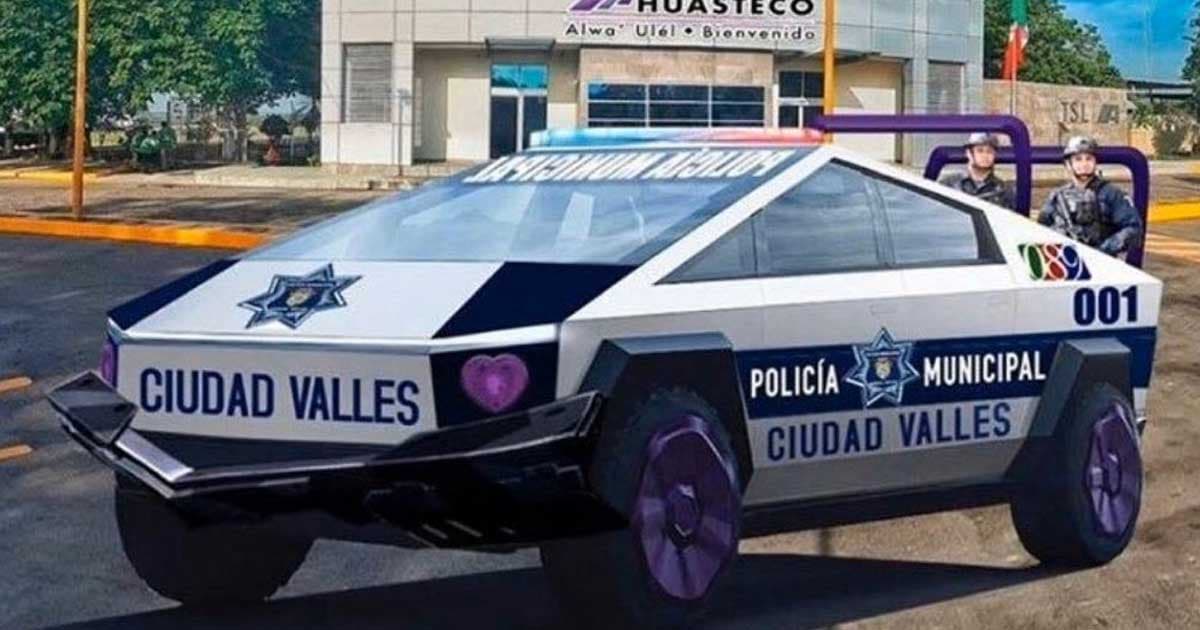 Is this the police vehicle of the future?

Is this the police vehicle of the future?

That makes the Mexican city the second to share plans to put cops into the Cybertruck, following Dubai's announcement last week. The San Luis Potosí government is reportedly interested in replacing its internal combustion engine vehicles with the trucks, according to El Imparcial, to cut down on maintenance costs and save money in the long run.

Adrian Esper Cardenas, mayor of San Luis Potosí, described the purchase as "common sense," according to CNET. He added that the city will also use some of the 15 trucks for logistical tasks like picking up trash around the city.

Still, it would be simple for the city to reverse course if it changes its mind — all it takes to preorder a Cybertruck is a fully-refundable $100 deposit.

That way, if the police force gets cold feet as it thinks about the truck's not-quite-bulletproof windows, it could still completely back out before actually buying Tesla's trucks.

More on Cybetruck: Dubai Is Adding Tesla Cybertrucks to its Police Car Fleet