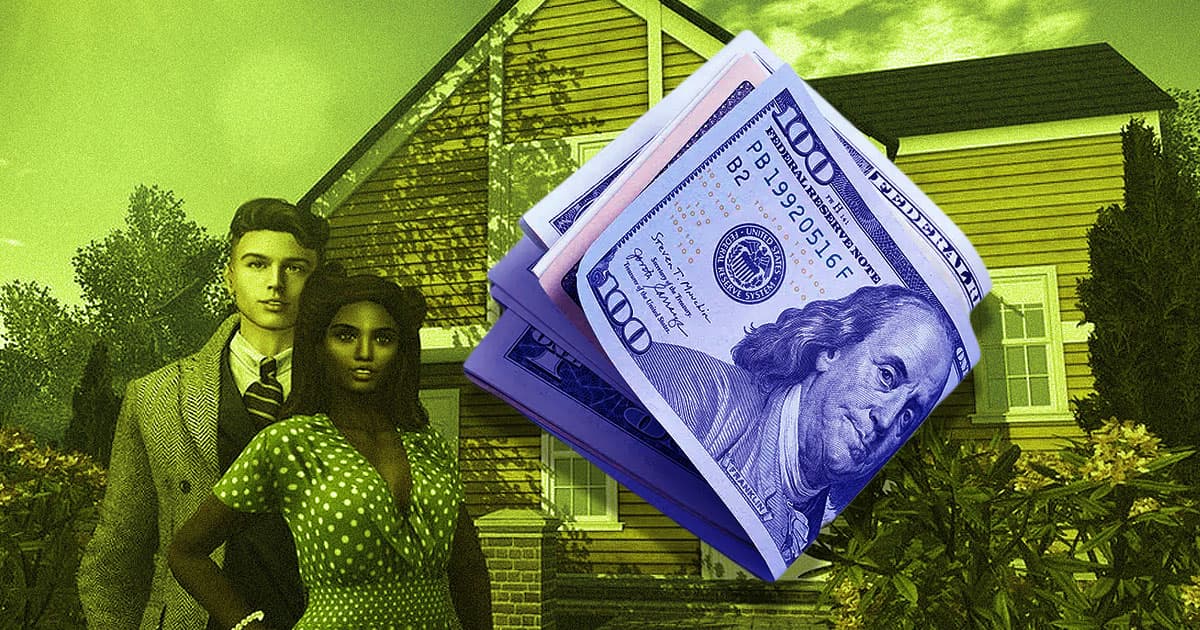 Uh Oh: The Metaverse Is Already Being Slammed by Sales Tax

The mid-2000s virtual world platform is introducing sales tax for the first time since its inception in 2003, setting what some predict will be a precedent for taxation inside the metaverse.

This week, Second Life creator Linden Lab announced that "we have done our best to shield our residents from these taxes as long as possible, but we are no longer able to absorb them."

That means, by the end of this month, users will have to pay taxes "on recurring billings, such as premium subscriptions and land fees" associated with buying virtual land intended for development, according to the update.

In other words, users will not only have to pay property taxes on their real world homes, they'll be taxed for their virtual ones as well — and the implications for the rest of the would-be metaverses could be immense.

As Linden Lab noted in its statement, the decision to begin charging users sales tax stems from South Dakota v. Wayfair Inc. et al, a landmark 2018 Supreme Court decision that requires states to charge sales taxes on products purchased online even if the entity they're being purchased from isn't represented in a given state.

Though Second Life is the first metaverse to introduce taxes to its users, it almost certainly won't be the last.

With a growing focus on similar tech ranging from Second Life and Roblox to VR-enabled ones like Facebook's Horizon Worlds — Linden Lab's decision will likely be seen as a turning point.

Even before the Second Life parent company's announcement, however, the financial blogosphere was abuzz with explainers about the impending taxation of the metaverse, cryptocurrencies, and even NFTs.

While the metaverse represents to many a way to spend money online without the use of a traditional currency, the potential for massive in-world sales meant that sooner or later, the taxman would come knocking.

Now that Pandora's box has been opened, it's unlikely that the rest of the many other metaverses will be able to avoid taxing their users, either.

After all, nothing is certain but death and taxes.