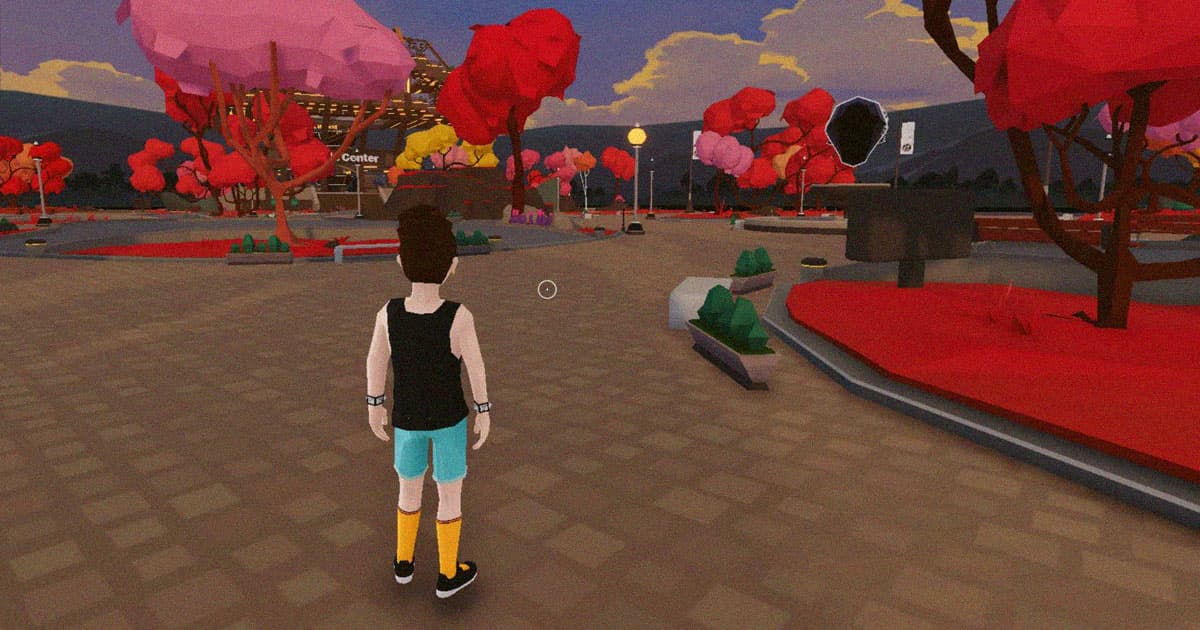 $1.2 Billion Metaverse Horrified by Report It Only Had 38 Active Users

Metaverse project Decentraland, a sandbox environment that allows users to buy and sell virtual real estate, isn't exactly teeming with people. Despite billions of dollars in valuations, companies betting on a metaverse future simply haven't made much headway.

In fact, according to data aggregator DappRadar, the Ethereum-based world Decentraland only had 38 "active users" over a period of 24 hours — a confoundingly low number, especially considering the company has a market cap of a whopping $1.2 billion.

Decentraland pushed back, though, saying that "active users" are defined as unique blockchain wallet addresses that interact with its system. As CoinDesk explains, that means users who simply log in to chat or interact with others aren't being counted.

"DappRadar doesn't track our users, only people interacting with our contracts," Decentraland's creative director Sam Hamilton told CoinDesk, adding that the platform averages around 8,000 users on an average day.

Of course, even 8,000 users on a given day is dismal for something that's supposed to be the future of online communities. And if blockchain is the underlying economic mechanism of the endeavor, it's outright embarrassing if only a few dozen transactions are happening per day.

In short, it's a perfect example of the kind of massive disparity between market value and actual users that has been plaguing the Web3 world for years, and could also be indicative of a serious slowdown in appetite for virtual real estate and other blockchain-related assets, including cryptocurrencies and NFTs.

Decentraland's Twitter account also attempted to do some damage control, writing that the platform saw "1,074 users interacting with smart contracts" in all of September.

All told, though, none of these numbers really amount to much, given the amount of money being poured into metaverse platforms like Decentraland.

And that doesn't bode well for the future of the metaverse.

"Anyone telling you that there's a metaverse today that has worked is lying through their teeth," Sasha Fleyshman, portfolio manager at digital asset investment firm Arca, told CoinDesk.

READ MORE: It's Lonely in the Metaverse: DappRadar Data Suggests Decentraland Has 38 ‘Daily Active’ Users in $1.3B Ecosystem [CoinDesk]