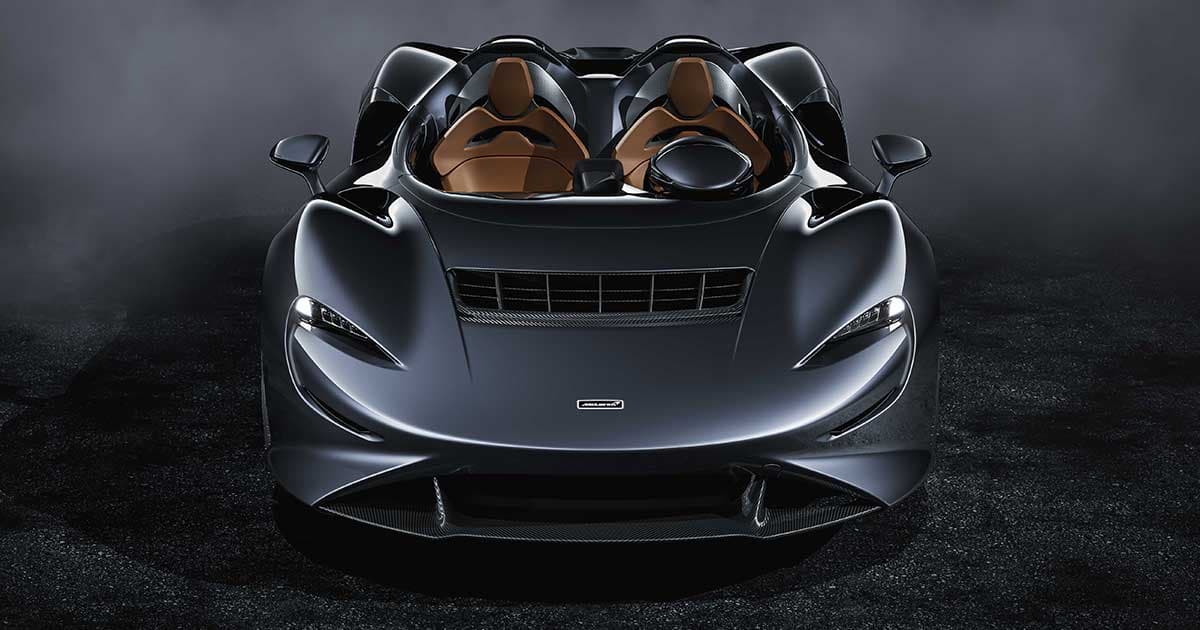 McLaren Debuts Sports Car With Windshield Made of Air

British exotic car maker McLaren just unveiled its $1.7 million Elva supercar. Its most notable feature: the complete lack of a roof, side windows, or windshield.

Instead, the high-performance vehicle uses "active air management system" — a world's first, according to the company's website — to direct the whipping air up and around the cabin to envelop the driver in what the company refers to as a "turbulent free zone" or a "bubble of calm"in a press release.

A Rush of Air

And yes, it's going to be a wild ride as a result. "[The air management system] means you get the full adrenaline rush, undistracted," reads the company's website.

That's likely an understatement. The twin-turbocharged V8 gives the supercar massive performance: over 800 horsepower allows it to accelerate from 0 to 60 mph in under three seconds and 0 to 124 mph (200 km/h) in just 6.7 seconds.

A "fixed windscreen derivative" will be available for those living in areas, including several U.S. states, where windshields are required.

The "ferociously fast open-cockpit car" may be prohibitively expense to all but a select few — but the fact that drivers will be completely vulnerable to the elements will certainly make it an unforgettable experience.

READ MORE: McLaren unveils $1.7 million supercar with no roof and a windshield made of air  [CNN Business]