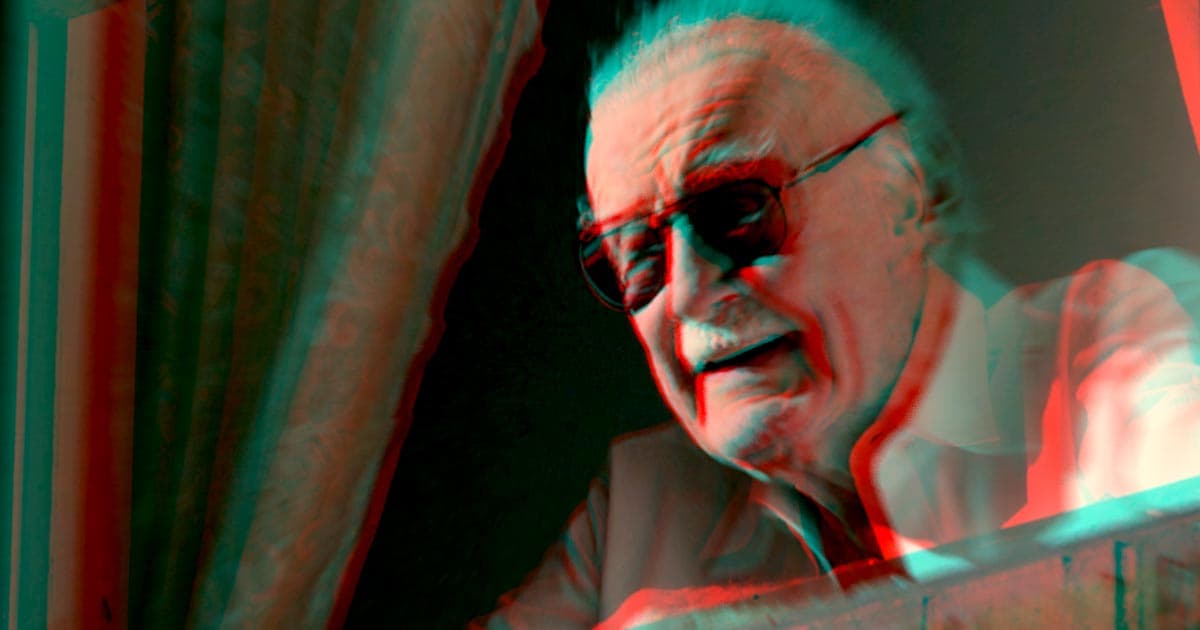 "Ghoulish behavior. Do not resurrect the man for further movie appearances as a CGI puppet..."

"Ghoulish behavior. Do not resurrect the man for further movie appearances as a CGI puppet..."

Comic books legend Stan Lee died years ago, but now it looks like he could live on — because Marvel is maneuvering to allow his likeness to be used in films, theme parks and more.

The Hollywood Reporter revealed today that a 20-year deal between Marvel, Genius Brands International and POW! Entertainment — the intellectual property company Lee started in 2001 — will allow Marvel to license the name and likeness of Lee. He could be inserted in feature films via CGI, Disney theme parks or various “experiences” and merchandise.

"It really ensures that Stan, through digital technology and archival footage and other forms, will live in the most important venue, the Marvel movies, and Disney theme parks," Andy Heyward, chairman and CEO of Genius Brands told the pub. "It’s a broad deal."

Lee worked with other comic book artists in the 60s to create what would become Marvel Comics. He helped launched the Fantastic Four and created characters including Spider-Man, the X-Men, the Hulk and Thor. But he later left Marvel in the 1990s and died in 2018.

What happens when a brand puts words in a dead guy's mouth? And how come Marvel reversed course? In 2021, the company said the digitally-aged cameo of Lee they inserted into "End Game" would be his last.

And emotionally, it's worth noting that the whole thing feels a little icky. Is it really what Lee would have wanted?

"Ghoulish behavior," one fan wrote on Twitter. "Do not resurrect the man for further movie appearances as a CGI puppet, no matter what his estate is willing to sign off on."

Head Like A Hole
Elon Musk's Crying About Trent Reznor Shows That He Is a Big, Big Baby
Nov 23
Read More
Secrets Secrets
Elon Musk Vigorously Denies That SBF Secretly Owns Part of Twitter
Nov 22
Read More
Ticket Troubles
Ticketmaster May Have Finally Met Its Match: Furious Swifties
Nov 18
Read More
+Social+Newsletter
TopicsAbout UsContact Us
Copyright ©, Camden Media Inc All Rights Reserved. See our User Agreement, Privacy Policy and Data Use Policy. The material on this site may not be reproduced, distributed, transmitted, cached or otherwise used, except with prior written permission of Futurism. Articles may contain affiliate links which enable us to share in the revenue of any purchases made.
Fonts by Typekit and Monotype.