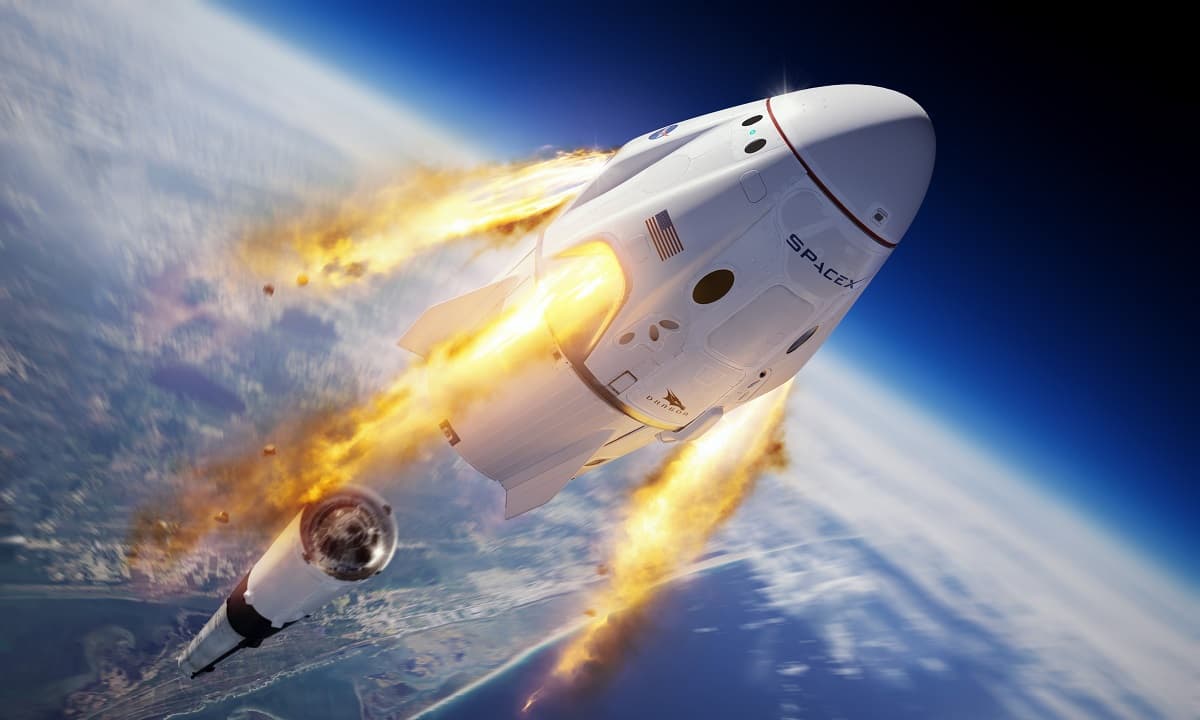 "Hopefully, we can do it four times."

"Hopefully, we can do it four times."

First, Blue Origin and then... the world, as seen from above.

At least, that seems to be the plan for Sharon and Mark Hagle, who, as Business Insider reports, are set to become the first married space tourist couple later this week — and then, they say, perhaps fly even more ambitions trips with Virgin and SpaceX next.

The Florida pair, both 73 years old, will make their maiden voyage in one of Blue Origin's New Shepard Rocket, which shoots up about 60 miles above Earth's surface and lets passengers float in zero gravity for a few minutes before coming down.

"We hope we're talking to each other when we come back to Earth because," as the Hagle husband put it, "it's gonna be an experience that's going to test our fortitude."

Sharon Hagle is less concerned, and told BI that "hopefully, we can do it four times."

That desire to go where few Floridians have gone before has directed the Hagles, who made their money from property development in the sunshine state, to sign on for one of their personal friend Richard Branson's Virgin Galactic suborbital flights. The pair are also, as the report notes, in talks with Elon Musk's SpaceX and the Space Perspectives tourism company.

The Hagles are also bringing their Pomeranian named Saba with them to Blue Origin's Texas base camp ahead of their March 29 departure, and although the pup won't be going up with them — for very good reason — he has been given his own bespoke doggy spacesuit to wear while his parents go up into the sky.

Though this is obviously just another way for uber-rich people to spend their money on brief experiences in space, the couple are, as described in the BI interview at least, kind of adorable.

"My thought is you go, I go," Sharon Hagle said of her husband. "Mark has always taken me out of my comfort zone."

READ MORE: Blue Origin passengers who are 1st married couple to fly to space on commercial rocket say they've got plans to fly with SpaceX and Virgin Galactic too [Business Insider]