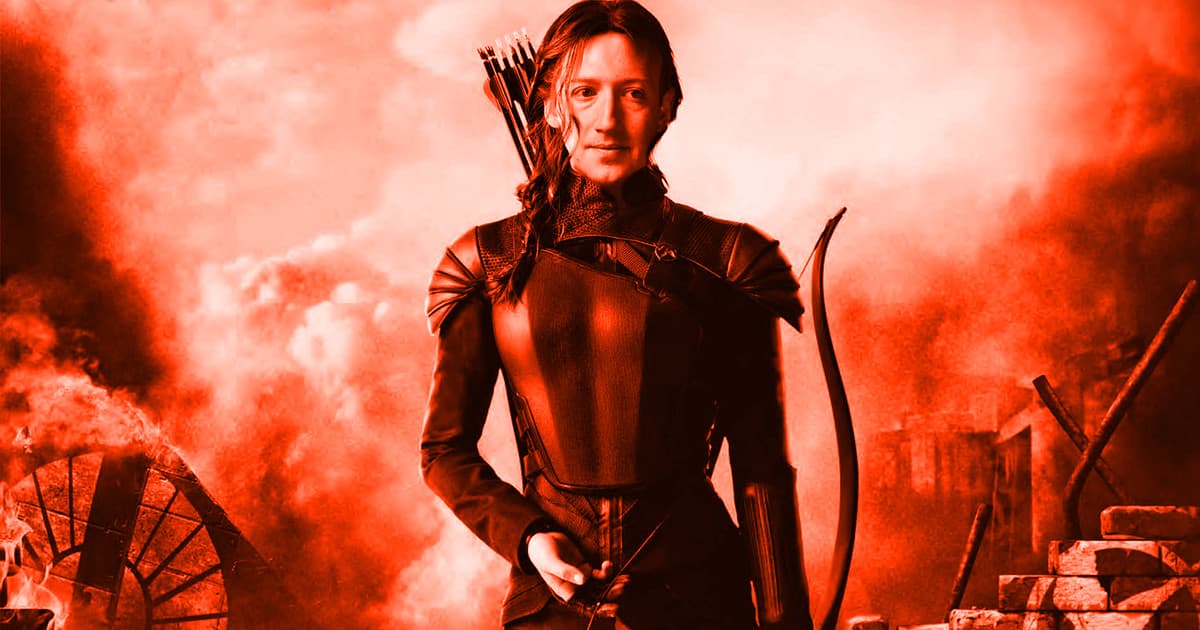 In 2011, Facebook CEO Mark Zuckerberg claimed to have given himself a "personal challenge" of only eating meat that he killed himself. He even once slaughtered a goat and served it to Twitter CEO Jack Dorsey, according to a Rolling Stone interview.

Now, according to a post about his 2020 New Year's resolutions, Zuckerberg revealed that he still goes hunting.

"These days mostly with a bow and arrow though," he wrote.

When asked what animals he hunted, the CEO answered "wild boar."

Zuckerberg hasn't been the most consistent in  keeping up with his personal challenge. A groundbreaking investigative report by Today.com in 2012 revealed that — shocker! — Zuckerberg bought steak from a meat shop in Palo Alto, California.

In 2017, however, Zuckerberg resumed his challenge.

In Zuckerberg's defense, wild boar have become an incredibly destructive animal species in North America. Assuming he's hunting locally, the invasive critters have made a total mess of agriculture and the ecosystem in both the U.S. and Canada.

If there's one animal worth hunting, in other words, it's wild boar. So good luck, Zuck. If only you could hunt misleading political ads with a bow and arrow as well.