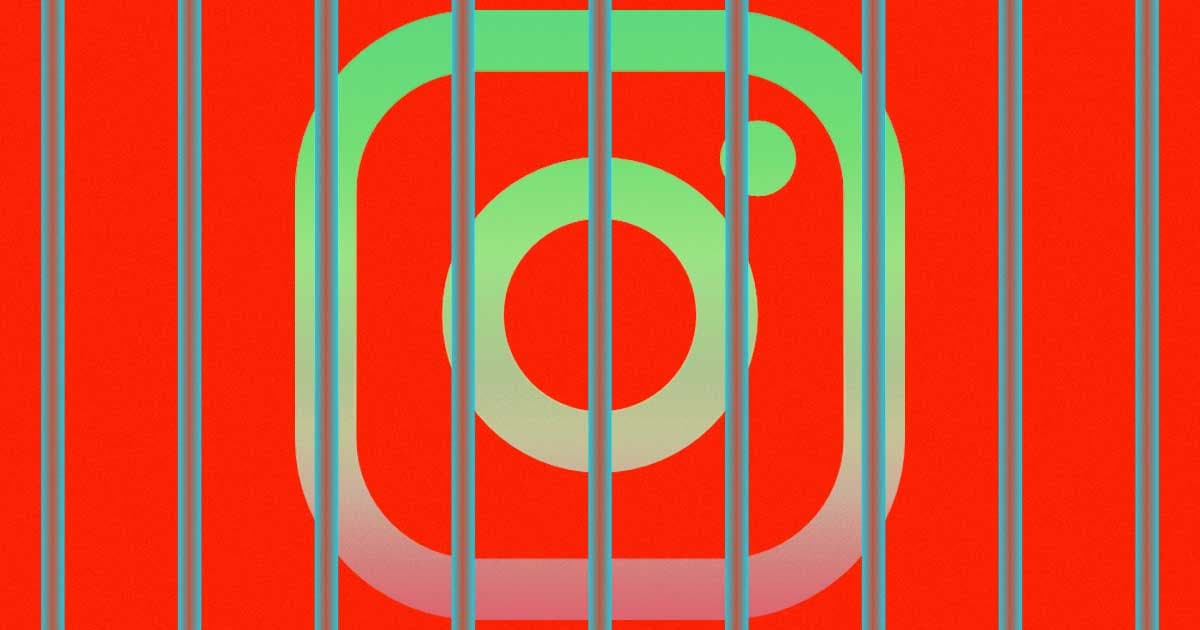 He'll be behind bars for 14 years.

He'll be behind bars for 14 years.

A bizarre plot to steal a domain name at gunpoint has earned an Instagram influencer a lengthy prison sentence.

Rossi Lorathio Adams II of Cedar Rapids, Iowa, was the man behind "State Snaps," a social media company with 1 million combined followers, many of whom used the slogan "Do it for state." Adams wanted to buy the domain "doitforstate.com," but its owner, Cedar Rapids resident Ethan Deyo, refused to sell.

In 2017, Adams hired his cousin, Sherman Hopkins, Jr., to break into Deyo's home with a gun and force him to transfer the domain to Adams' GoDaddy account. But during the execution of the plot, Deyo got control of the gun, shot Hopkins several times in the chest, and then called the police.

Hopkins survived the incident and pled guilty to one count of interference and attempted interference with commerce by threats and violence, which earned him a 20-year prison sentence.

In April, a jury found Adams guilty of one count of conspiracy to interfere with commerce by force, threats, and violence for his role in the plot.

On Monday, the Department of Justice announced that a judge had handed down Adams' sentence: 14 years in federal prison — seemingly wrapping up one of the strangest crimes of the internet era.

READ MORE: An Instagram influencer was sentenced to 14 years in prison after a crazy plot that involved holding someone up at gunpoint for a domain name [Business Insider]

More on the plot: Someone Used a Gun to Try to Steal a Domain Name