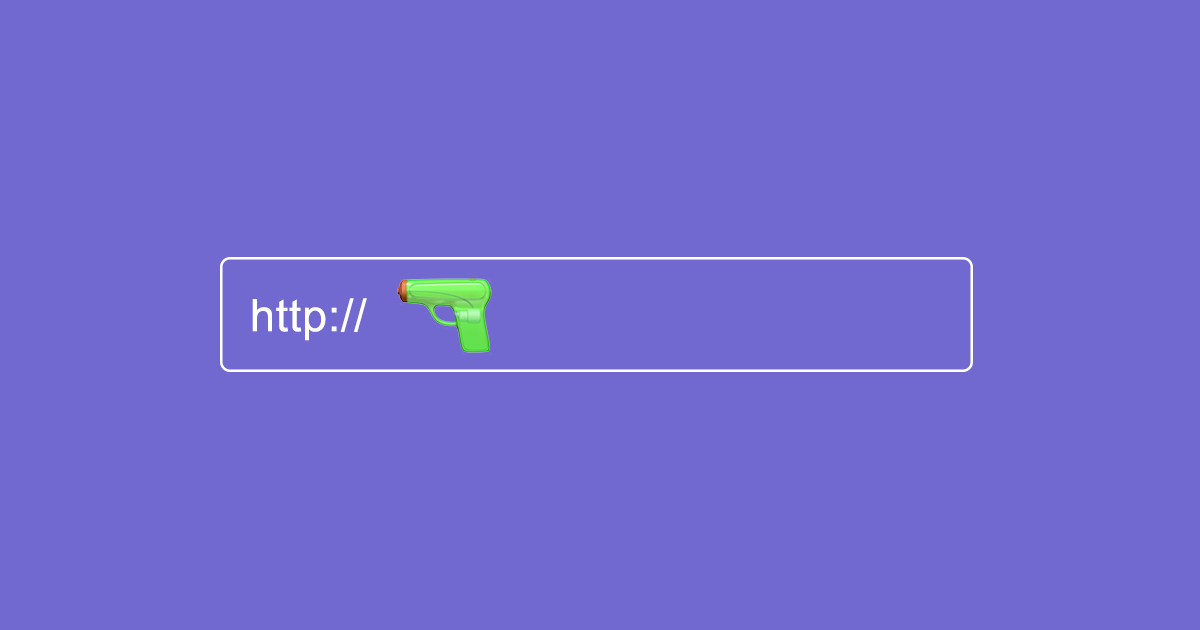 Someone Used a Gun to Try to Steal a Domain Name

Maybe he should've just gone with the .net.

Maybe he should've just gone with the .net.

A social media entrepreneur could spend the next 20 years in prison, all because he really, really wanted a certain domain name — a bizarre crime for the internet era.

In 2015, Rossi Lorathio Adams II launched a social media company called "State Snaps." Because his followers often used the slogan "Do it for state," Adams wanted to buy the domain "doitforstate.com."

Just one problem: the owner repeatedly refused to sell. Adams even tried sending threatening gun emojis to the owner's friends — and when that didn't work, he decided to try something drastic: steal the domain name at gunpoint.

In June 2017, Adams hired his cousin Sherman Hopkins, Jr. to enter the Cedar Rapids home of the domain's owner while armed with a gun and a taser.

Once inside, Hopkins handed the man a note with instructions on how to transfer the domain to Adams' GoDaddy account, all while pointing the gun at the man's head and repeatedly hitting him with it.

During the altercation, the domain owner gained control of the gun, which he used to shoot Hopkins in the chest several times before calling the police.

In June 2018, Hopkins — who survived the fracas — was sentenced to 20 years in prison. And on Friday, an Iowa jury found Adams guilty of conspiracy to interfere with commerce by force, threats, and violence. He now faces up to 20 years in prison himself, as well as a $250,000 fine.