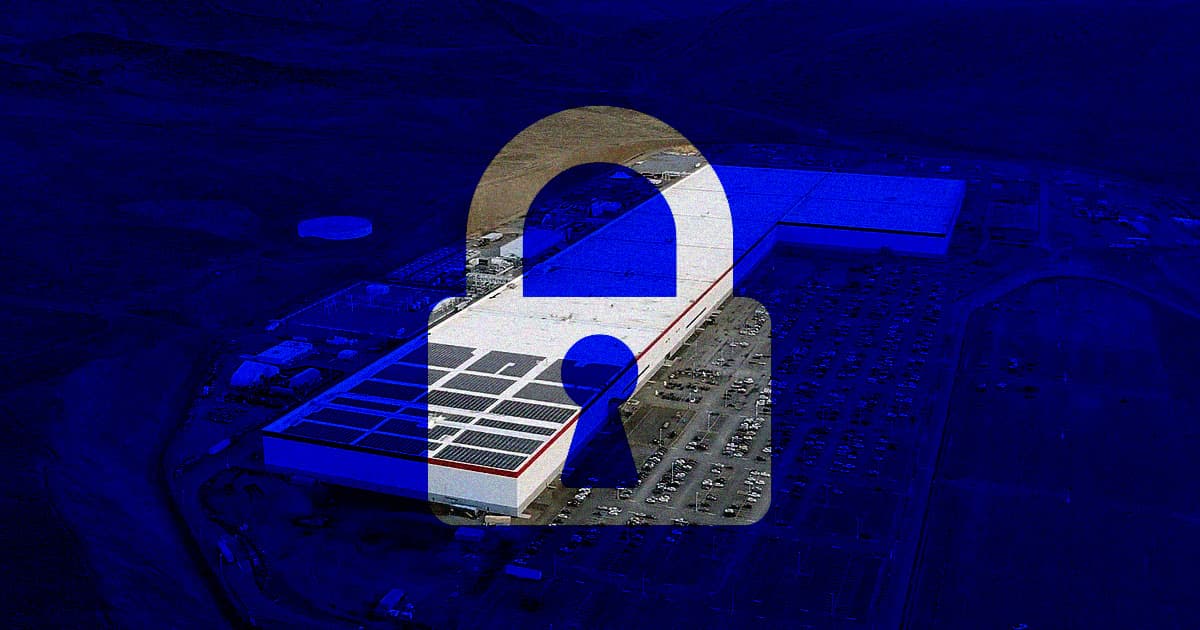 He reportedly tried to bribe an employee with $1 million to install ransomware.

He reportedly tried to bribe an employee with $1 million to install ransomware.

Egor Igorevich Kriuchkov, a 27-year-old Russian man, plead guilty in the US to offering a Tesla employee $1 million to shut down the car company's battery plant in Nevada using ransomware, the Associated Press reports.

The goal was reportedly to steal company secrets from Tesla by holding the battery plant near Reno, Nevada, hostage. According to prosecutors, Kriuchkov wasn't acting alone and was attempting to bribe the employee to have them plant ransomware at the factory last July. The software would have encrypted the data stored on the facility's networks and could only be unlocked using a special software key — which would have been given out in exchange for payments made in Bitcoin.

It's an unusual way to go about planting ransomware. Usually hackers simply gain access of the network from afar.

Kriuchkov is now facing five years in prison and a $250,000 fine following his guilty plea to conspiracy. He's been in custody since his arrest in August. According to the FBI, he attempted to leave the country prior to his arrest.

Tesla is no stranger to internal sabotage and possibly even espionage. Last year, Tesla alleged that a former employee attempted to incapacitate operations at its factory in Fremont, California.

And in 2019, a former Tesla employee also admitted to uploading important source code of the company's Autopilot feature to his iCloud, which, according to a court filing, was a plot to steal trade secrets and bring them to a Chinese EV startup.

One thing's for sure: Tesla — and its boss, Elon Musk — have been magnets for drama, and there's no sign of that changing any time soon.