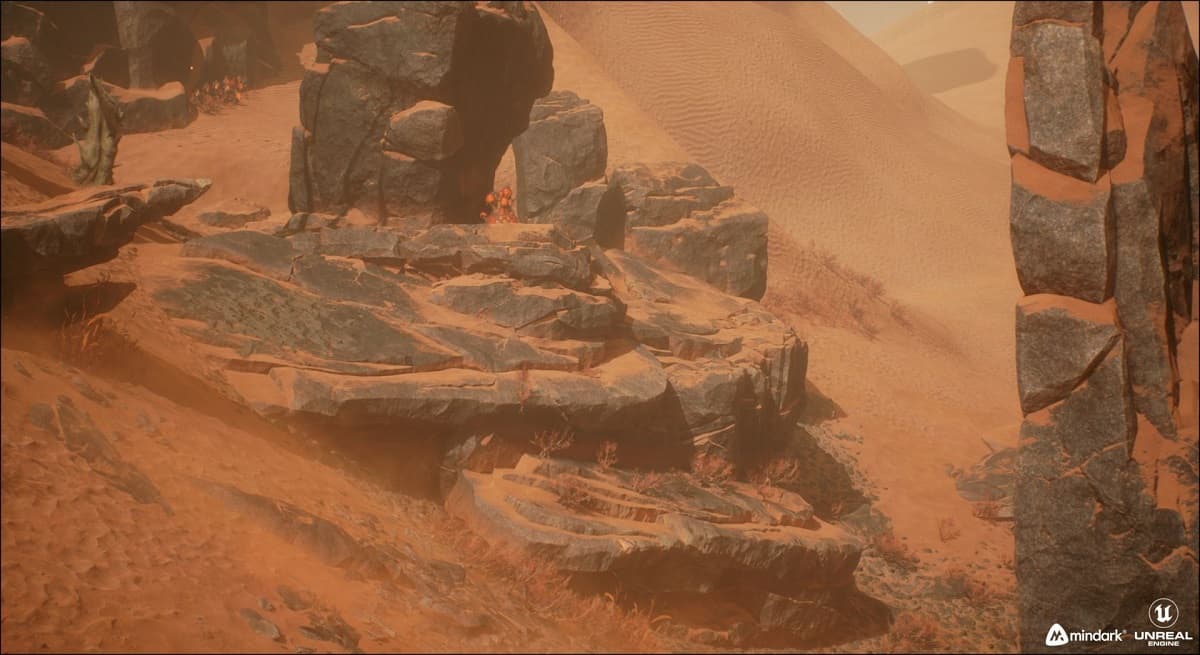 "I know it sounds like a lot, and it's a crazy thing to tell someone that, you know, I'm a virtual landowner, and I put my life savings into it. But I believe in Entropia," said Reed, who goes by the alias "David Joker" online.

Reed says he's been playing the MMORPG for about 20 years and has made some money from it before. Now, amid the looming expansion of an immersive, Big Tech-driven Metaverse, he's betting — and big — on the fruits of digital land.

Entropia employs a micropayment model in which players are able to make real-world money from in-game transactions, mostly by way of virtual real estate.

It's sort of like a complicated version of Monopoly, only those colorful dollar bills have a fixed exchange rate to US dollars. Make that boardwalk money honey — after, of course, you buy the boardwalk with IRL funds — and you can trade that digital income for an actual check.

In Reed's case, he says gets a tax revenue on anything that a player finds when mining on his land. He also claims to have already made $1,200 since he bought the Khorum Coast in March, and likens the investment's risk to that of starting a real-world brick and mortar.

"I could have went out and started a bakery with my money, and no one could have bought my bakery rolls," he said. "With this, I just feel that I have more control."

Honestly, Reed's done his research, and his conviction is almost inspiring. But at the end of the day, a studied bet is still a bet.

"If you like the risk, and you're willing to gamble, which is basically what's happening in this digital world," said Paul Toprac, Game Development and Design Program associate director at the University of Texas at Austin, to KXAN. "It's a good place for gambling."

And heck — in an economy where almost nobody can afford to buy actual land, maybe this is the closest we can get anymore.