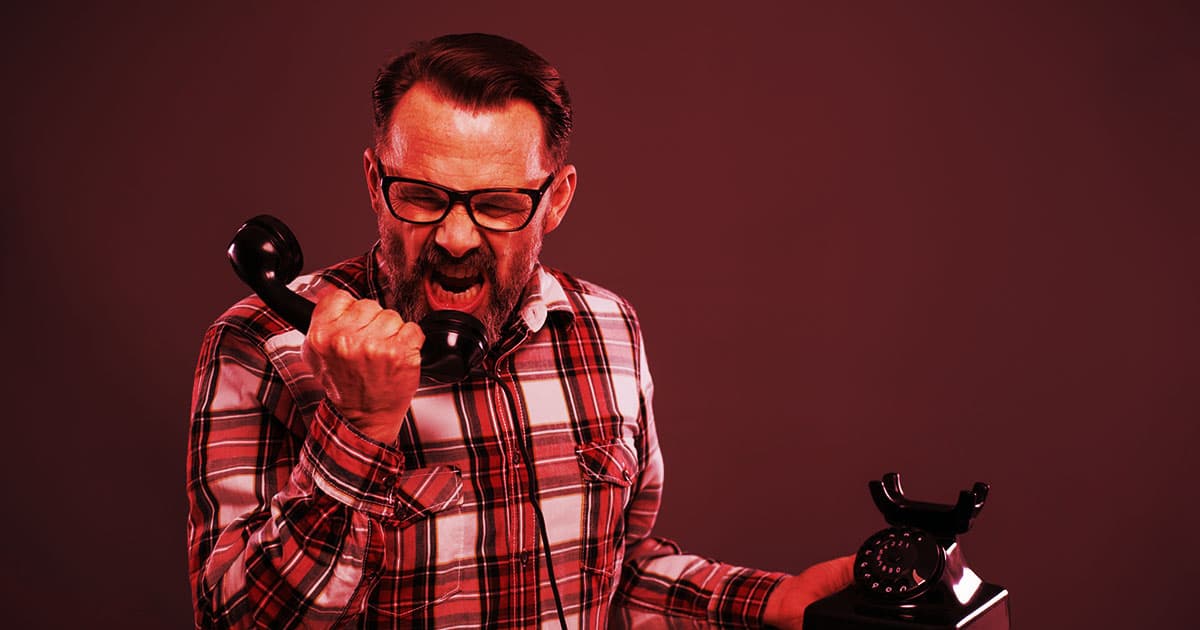 Senior network architect Jared Mauch finally had enough last year when Comcast told him it would cost $50,000 to extend its network to his rural abode in Michigan.

Furious, Mauch took matters into his own hands and started his own rural internet service provider.

It was a long shot. But by May of this year, he had signed a $2.6 million contract with the federal government that allowed him to greatly expand the venture, Ars Technica reports.

Mauch's saga is part of a much larger grassroots effort to bring internet to the most underserved areas of the country, filling in for much larger companies that have historically left large swathes of the nation out in the cold.

As of right now, Mauch's network covers around 14 miles of fiber. The new funding injection will allow him to stretch that by another 38 miles in the local Washtenaw County.

According to a press release, over 3,000 households in the area will be connected thanks to the new government funds.

"I have at least two homes where I have to build a half-mile to get to one house," Mauch told Ars in an interview, adding that it'd cost him roughly $30,000 "for each of those homes to get served."

That may not be too far off from the $50,000 Comcast quoted Mauch. But mainstream ISPs were only offering him 1.5 megabits a second to his home.

Mauch's service costs roughly $55 a month for 100 megabits down — more than respectable for rural service — and $79 for gigabit internet, both with unlimited data.

The Federal Communications Commission's Affordable Connectivity Program could further subsidize those costs by $30 a month for eligible households.

All told, it's a hopeful tale that demonstrates the power of taking things into your hands.

This Is Your Mother Calling
The United States Says It's Finally Cracking Down on Robocalls
4. 14. 21
Read More
5G or 6G?
Trump's Campaign Team: Government Should Manage 5G Networks
3. 3. 19
Read More
Four Major Phone Carriers Just Did Something to Actually Protect Your Privacy
6. 20. 18
Read More
+Social+Newsletter
TopicsAbout UsContact Us
Copyright ©, Camden Media Inc All Rights Reserved. See our User Agreement, Privacy Policy and Data Use Policy. The material on this site may not be reproduced, distributed, transmitted, cached or otherwise used, except with prior written permission of Futurism. Articles may contain affiliate links which enable us to share in the revenue of any purchases made.
Fonts by Typekit and Monotype.