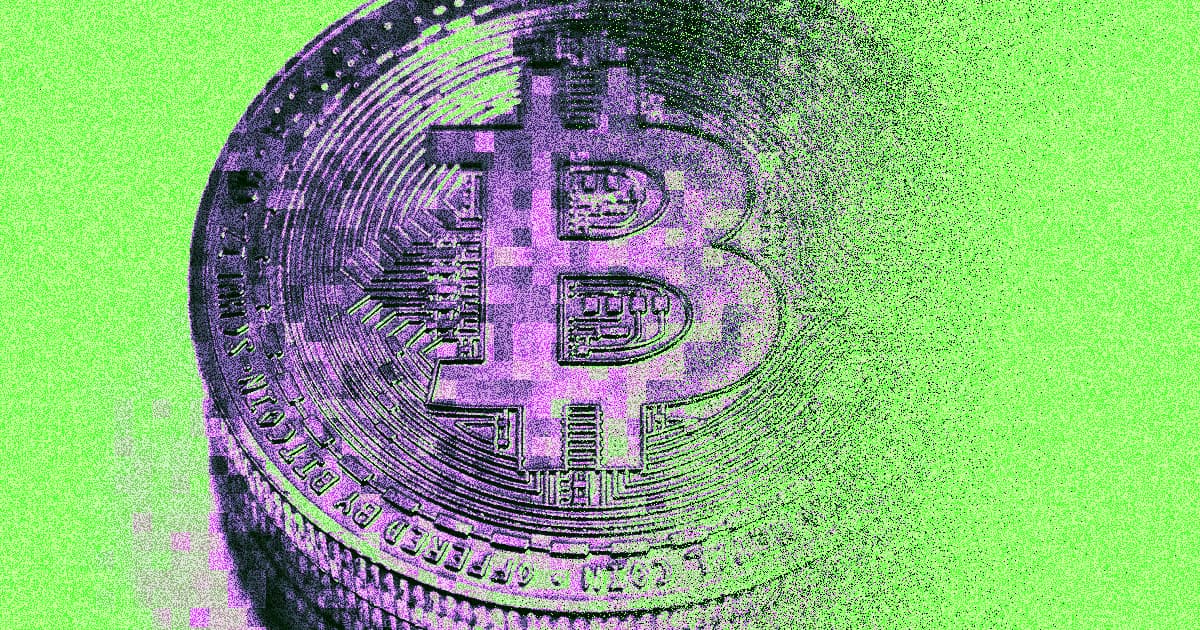 Last month, a man named Phillipe Christodoulou picked up his phone, downloaded an app for a digital cryptocurrency wallet on the Apple app store, and signed in.

Immediately, the scammers who built the app — which was disguised as a reputable crypto storage company — and snuck it onto the app store pilfered Christodoulou's 17.1 bitcoin, which at the time were worth $600,000, The Washington Post reports. It's a shockingly common scam on both Apple and Google platforms, and unfortunately there's little the platforms seem to be able to do to keep it from happening.

Apple goes to great lengths to talk about how it vets every app on the store, which is part of the reason Christodoulou told WaPo he blames the company more than he blames the thieves who made off with most of his life savings.

"They betrayed the trust that I had in them," he said. "Apple doesn't deserve to get away with this."

In this case, the thieves submitted their app under the guise of being an encryption service and then, once it was approved, changed it into an imitation of the crypto hardware wallet developer Trezor, which doesn't have an app of its own. Apple scrutinizes apps when they're submitted, but doesn't have a way to track apps that totally change face once they're live, according to WaPo.

The blockchain analysis firm Chainalysis confirmed that Christodoulou and other victims' stolen crypto was sent to a suspicious-looking account.

"There's evidence this is a substantial scam bringing in hundreds of thousands of dollars," company spokesperson Madeleine Kennedy told WaPo.

But there's not much that Apple — or Google — can do after the fact aside from blocking the app so others don't fall prey. But with new versions of the scam popping up, unfortunately, they're left playing a relentless game of whack-a-mole.

READ MORE: He believed Apple’s App Store was safe. Then a fake app stole his life savings in bitcoin. [The Washington Post]