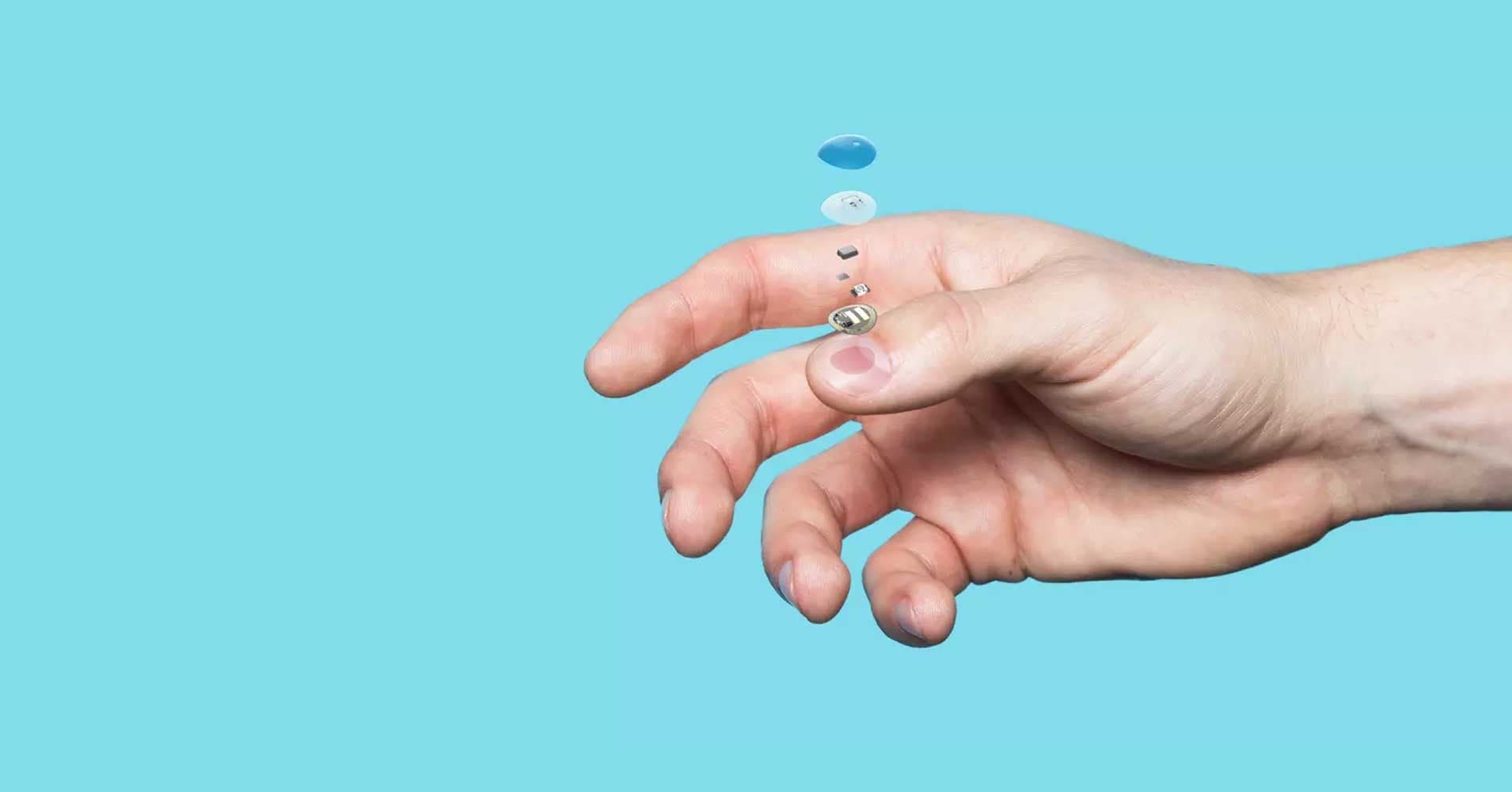 L’Oreal and Apple Built a Wearable to Measure UV Radiation

Do I Smell Bacon?

Have you ever worried that you're getting too much sun at the beach?

L’Oreal and Apple just teamed up to create the “La Roche-Posay My Skin Track UV” sensor — a no-batteries-needed clip-on sensor designed to tell you if you’re exposing your skin to too much solar radiation.

For someone whose entire skincare routine is washing my face with soap and water a few times a day and sometimes showering, the $60 sensor-app combination seems a bit extra. But it also further cements Apple’s role as leader of the wearables market with a wellness-infused new product that’s both straightforward to use and objectively helpful.

The gadget, which clips onto clothing or a bag and draws its power from the sun, is the latest iteration of the wearable UB sensor — WIRED reports that previous attempts included a sticker and then a sensor that stuck to one’s fingernail. But this earbud-looking clip is a touch less goofy, and it relies entirely on passive electronics so people never need to remember to charge it.

And, as WIRED reported, 20 percent of Americans are affected by skin cancer. Maybe an early warning system for high levels of carcinogenic UVB radiation could help bring that number down a bit.

Teen Studies
Google and Apple Can Help Learn How Phones Affect Kids' Brains
2. 26. 19
Read More
Clocking Out
Bosses Are Spying on Employees With Work-Provided Fitness Trackers
2. 19. 19
Read More
Self-Diagnosis
Doctors: Apple Watch EKG Users Could Burden the Healthcare System
1. 8. 19
Read More
+Social+Newsletter
TopicsAbout UsContact Us
Copyright ©, Camden Media Inc All Rights Reserved. See our User Agreement, Privacy Policy and Data Use Policy. The material on this site may not be reproduced, distributed, transmitted, cached or otherwise used, except with prior written permission of Futurism. Articles may contain affiliate links which enable us to share in the revenue of any purchases made.
Fonts by Typekit and Monotype.