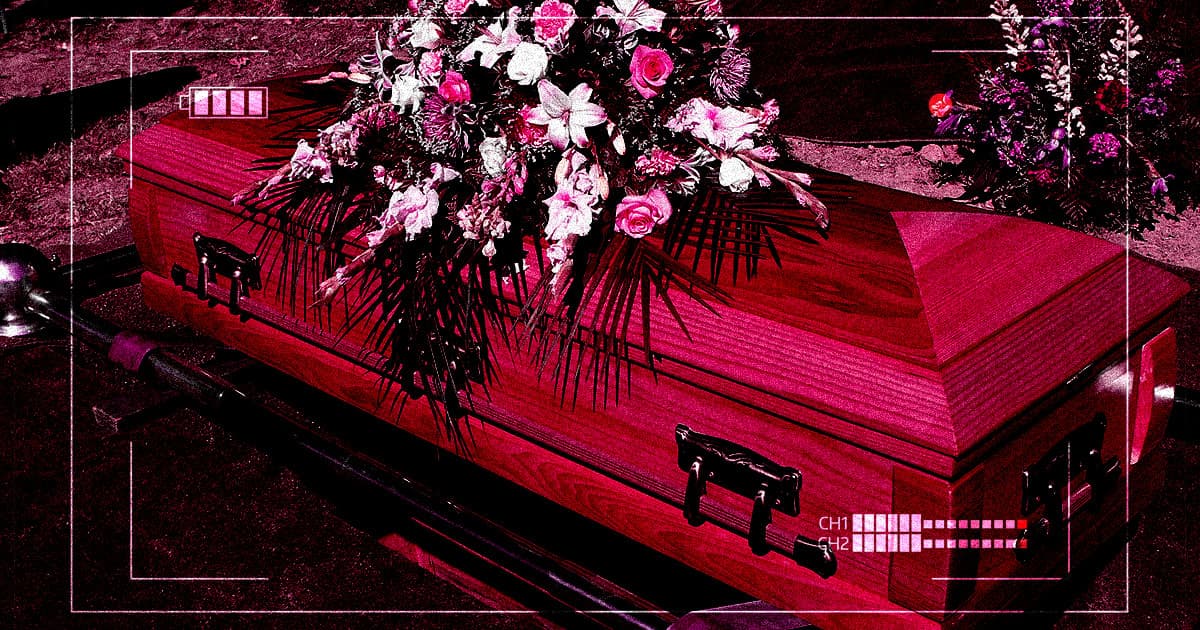 The difficulties of travel have made it difficult for some to pay their respects.

The difficulties of travel have made it difficult for some to pay their respects.

All too often, the difficulties of arranging last-minute travel to other states or countries means that people are left missing their friends' or loved ones' funerals, so now more and more people are opting to put them online, Wired reports. The growing trend shows how digital media can help people share experiences across a vast distance.

The practice has been so well-received that nearly 20 percent of funeral homes in the U.S. have introduced some sort of livestreaming service to their customers, National Funeral Directors Association president-elect Bryant Hightower told Wired.

It's not surprising that people began livestreaming major life events — many weddings are already shared online for guests who couldn't make it — as setting up a stream is now as easy as pushing a button on Facebook or Instagram.

But more funeral homes are offering high-quality streams and video packages, per Wired, a growing market that encountered unusual glitches along the way like when funeral directors realized they had to pay licensing fees for songs that play during the videos.

And the streams do more than bring the services to people who couldn't be there in person. They also serve as a digital archive that the bereaved can go back to and listen to all the speeches and kind words people shared that they may not have been able to process in the moment.

READ MORE: Now Even Funerals Are Livestreamed — And Families Are Grateful

More on death: 7 Ways to Die in the Future