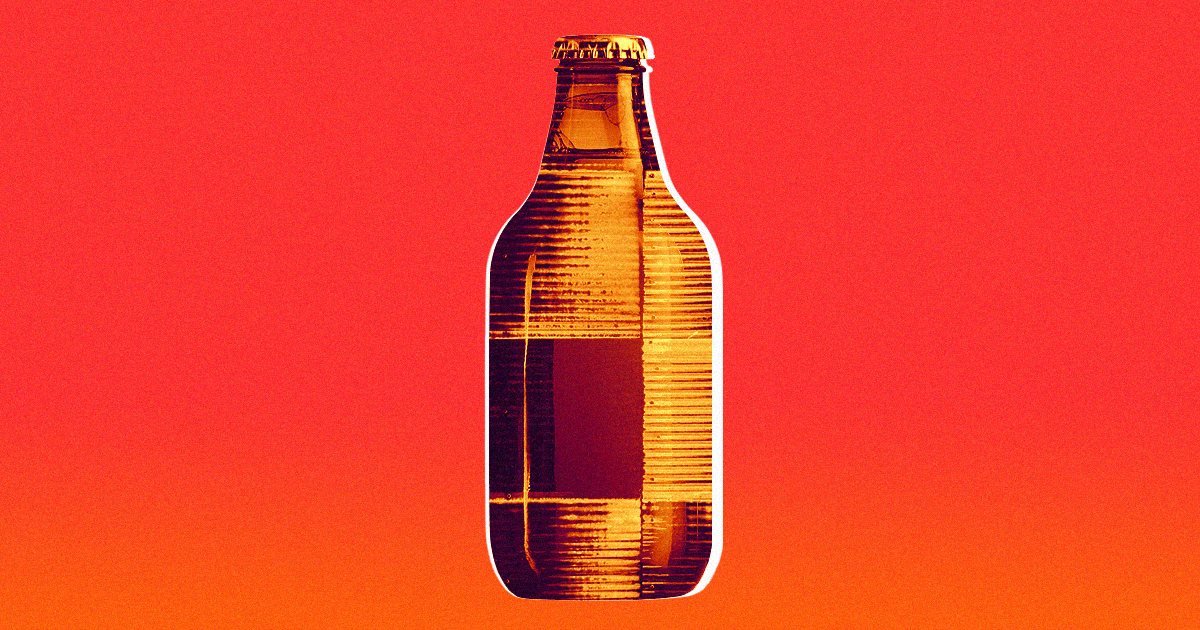 The company says it's taking the matter very seriously.

The company says it's taking the matter very seriously.

That’s the situation Boeing has found itself in after two empty miniature bottles of tequila were discovered on one of the company’s new Air Force One planes, anonymous sources told The Wall Street Journal. It’s still unclear where exactly on the plane the bottles were discovered or how they got there. However, the sources said that Boeing is treating the matter very seriously.

That makes sense. After all, you would hope that the folks building what’s commonly thought of as the White House of the skies are sober while they do it.

A spokesperson for the aeronautics company described the issue as a personnel matter and said that Boeing is working to improve its manufacturing quality. Neither the White House nor the US Air Force has commented on the situation.

According to WSJ, this is a part of an odd trend with Boeing. The company has had several notable incidents in which tools, debris, and rags from the factory have been left on their aircraft. Air Force officials have even complained in the past of the amount of factory debris in military air tankers.

More on Boeing: Something Is Really Screwed Up with Boeing’s Starliner Prototype

Bad Times at NASA
Starliner Launch Delayed Capping Off NASA's Terrible, No Good, Very Bad Week
8. 15. 21
Read More
Brands We Love
If You're Looking for Non Alcoholic Drinks That Don’t Suck, Here's Some Good News
4. 18. 21
Read More
Brands We Love
This Online Marketplace Specializes in Non Alcoholic Beer That Doesn't Suck
2. 3. 21
Read More
+Social+Newsletter
TopicsAbout UsContact Us
Copyright ©, Camden Media Inc All Rights Reserved. See our User Agreement, Privacy Policy and Data Use Policy. The material on this site may not be reproduced, distributed, transmitted, cached or otherwise used, except with prior written permission of Futurism. Articles may contain affiliate links which enable us to share in the revenue of any purchases made.
Fonts by Typekit and Monotype.