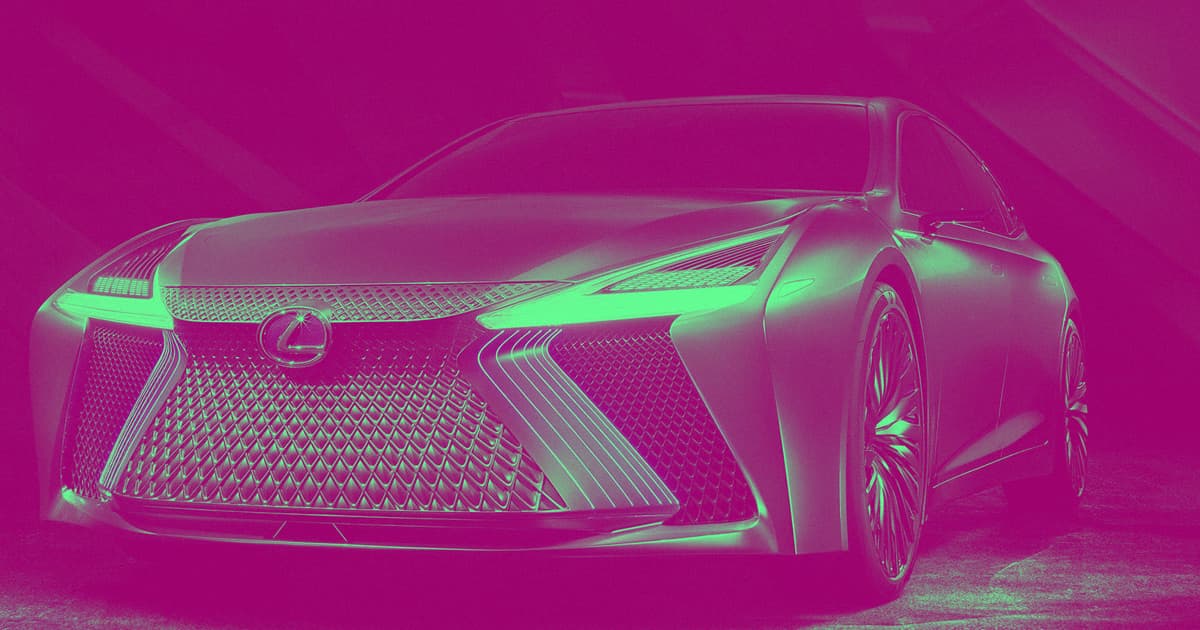 The company's president calls it "hands-off but not eyes-off."

The company's president calls it "hands-off but not eyes-off."

Lexus claims its upcoming assisted driver technology, Highway Teammate, will be so sophisticated, drivers can take their hands off the steering wheel while driving highways.

Company president Koji Sato boasted that the system would be more advanced and safer than Tesla’s similar Autopilot technology, describing it to Automotive News Europe as “hands-off but not eyes-off.”

Highway Teammate will be more similar to General Motors’ Super Cruise assisted-driving system than Autopilot, according to Business Insider. Super Cruise also lets drivers take their hands off the wheel, but only activates when driving on a multi-lane highway already mapped out by GM — a governance considered to be vastly safer than Autopilot, which doesn’t have geographical constraints.

“All our vehicles need to offer safe, confident drive,” he told ANE. “Our aim is to share and roll out this technology to other vehicles.”

Sato told Automotive News Europe that Lexus hopes to eventually roll out assisted driving technology to all of its vehicles, depending on that regulatory variety, framing the decision as a matter of making roads safer.

Whether (or how) Highway Teammate will actually make it to the streets remains to be seen, given various countries and regions differing respective regulations on semiautonomous vehicles, but one thing’s certain: The war for computer-assisted driving dominance rages stronger than ever before, as the older market players continue to make incursions on Tesla’s once-unimpeded ground.

READ MORE: Lexus will introduce a rival to Tesla’s Autopilot this year that will have one big feature that Autopilot doesn’t [Business Insider]

More on Autopilot: Tesla Driver’s Autopilot Often Swerved Toward the Same Barrier. One Day, it Killed Him.